BOLD CEO WITH COURAGEOUS OBJECTIVES FOR 2018

Recently, Sergio Marchionne, the much-admired Italian-Canadian manager who is currently guiding the Fiat Chrysler Automobiles Group, and is, as well, the Chairman and CEO of Ferrari and Maserati, forecasted great achievements for 2018.

“By 2022 we will work in order to double our profits,” he announced.

He is, in fact, taking into account the massive tax cut promised by the American President, Donald Trump, and possible further developments for the Jeep’s production and subsequent sales.

All this could translate itself into one extra billion dollars in profits each year for the already successful Italian-American corporation.

Therefore, after the failed merger attempts with General Motors, FCA is ready and happy to fly alone.

An alternative to this possible fusion is not behind the corner – Marchionne repeatedly explained – but, as the wise manager he is – he never completely rejected future new options.

«If no one wants you, celibacy can be the a solution,” Sergio Marchionne recently stated, with its well-known, subtle irony.

However, the irony is based on solid facts: thanks to his brilliant leadership, FCA is in a much more better shape than 14 years ago, when Marchionne accepted to manage the corporation.

As Bloomberg recently explained «Fiat’s value has reached 29,5 billion Euros after the significant 28% bounce off occurred during the two first weeks of 2018».

WHO WILL BE THE NEXT FCA’S MANAGER?

FCA, devoid of its long-serving, outstanding manager, is difficult to imagine today. However, Sergio Marchionne clearly does not want to serve indefinitely the Italian-American group.

“ I am tired. I want to start doing other things,” he recently said.

Several times, Marchionne reiterated, in fact, his unwillingness to continue managing the corporation after 2019.

Who will then have the heavy burden to replace who is still considered irreplaceable? According to Marchionne, the choice will be made among his current most faithful collaborators but he has never revealed the name of possible candidates. 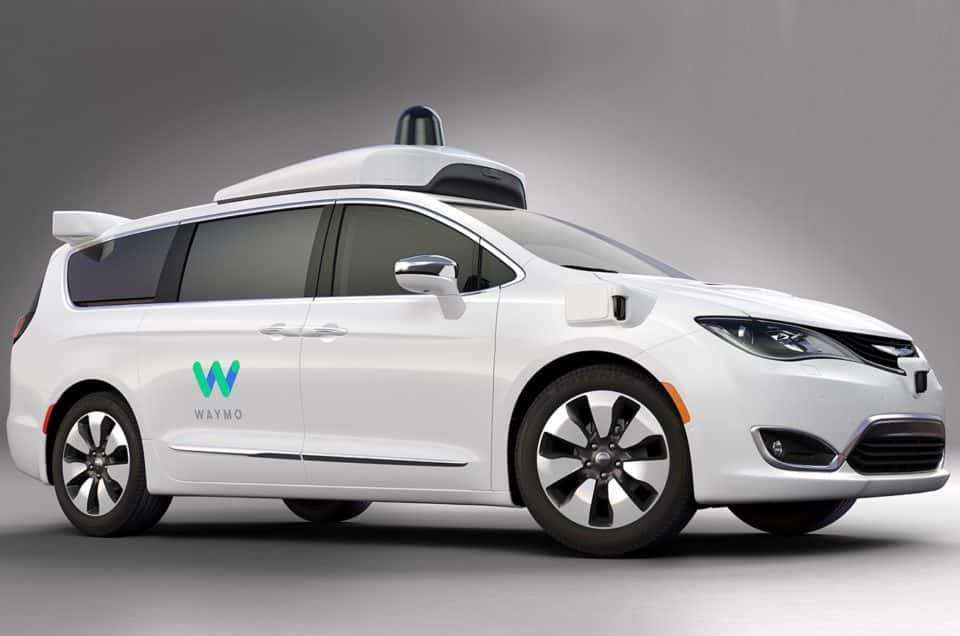 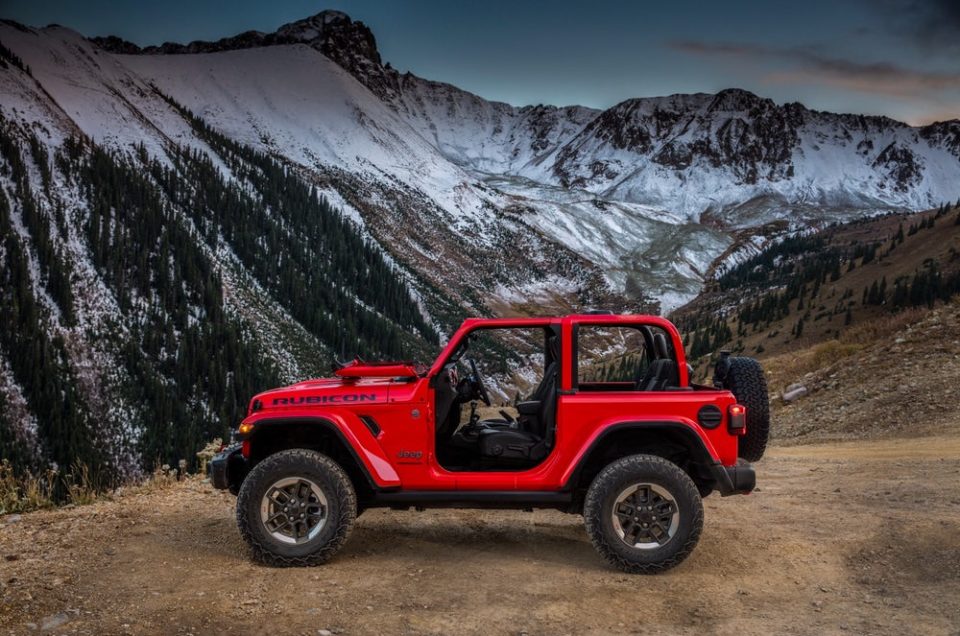