A real gift for all the Italian and world-wide enthusiasts of the manufacturer Pagani, widely appreciated for its exclusive supercars as well as for the unique carbon fibre components it produces. The new Horacio Pagani museum, in San Cesario sul Panaro, near Modena, was recently opened to the public. It offers to visitors the possibility to retrace all the secrets of this still quite young Italian company and of its founder, the businessman Horacio Raul Pagani.

The new building was, in fact, specifically conceived by him, his young son Leonardo, along with the whole Pagani team. They wanted to recreate, through the materials used and the structure’s dimensions, a sort of artisan workshop which could recall the one created by the Italian Renaissance’s genius, Leonardo da Vinci.

For the very first time, visitors will be able to admire numerous models which have made the brand so famous around the world. Various Zonda models are, in fact, displayed, such as the iconic Zonda Cinque, the Zonda R as well as the futuristic Pagani Huayra. Both in its 2-door coupé and roadster versions, the Zonda mid-engined sports car, first sold in 1999, is exquisitely emblematic of the major accomplishments of the Italian brand and was mainly built with carbon-fiber. 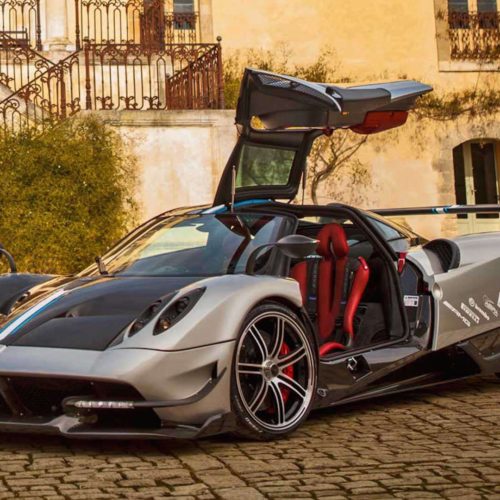 Right behind the new museum, stands the recently renovated Pagani cars production atelier. Made with the same traditional materials (wood, iron, steel, glass and old bricks…) used for the museum, the renewed plant – which looks like an ancient Renaissance artisan workshop – include a finishing laboratory for the Pagani cars’ body, the quality control department, the hypercars’s section etc.

“Dreams and passion are nowadays’ energy. Since my Argentinian childhood, I used to dream about Italy, the country where the world’s most beautiful cars are created. This vivid dream has allowed me to consider obstacles always as challenges that simply have to be mastered,” explains Horacio Pagani, the Modena’s company founder and the brilliant mind behind this new museum. 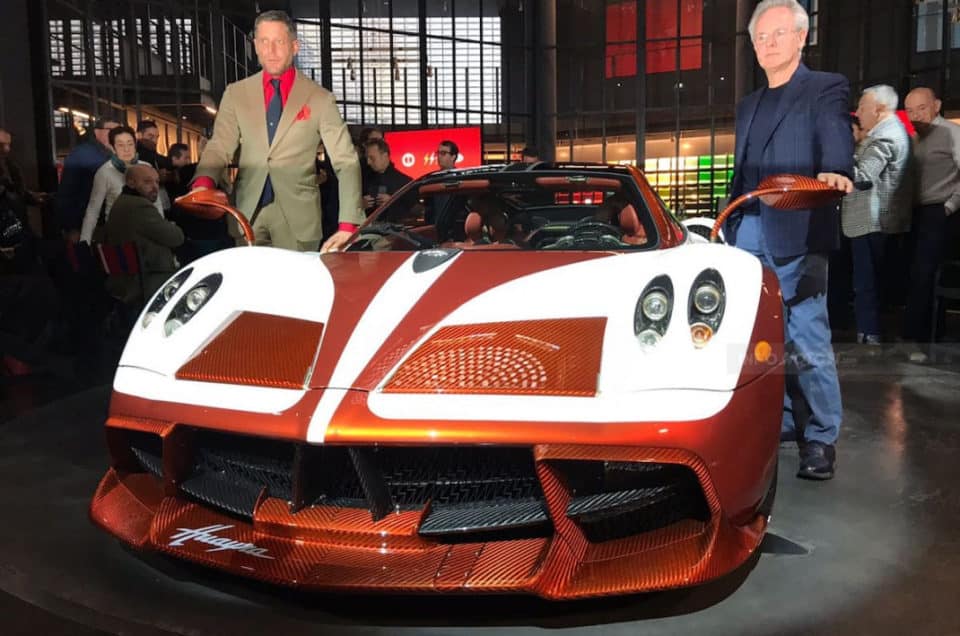 PAGANI HUAYRA LAMPO ALL DRESSED UP BY LAPO ELKANN’S ATELIER 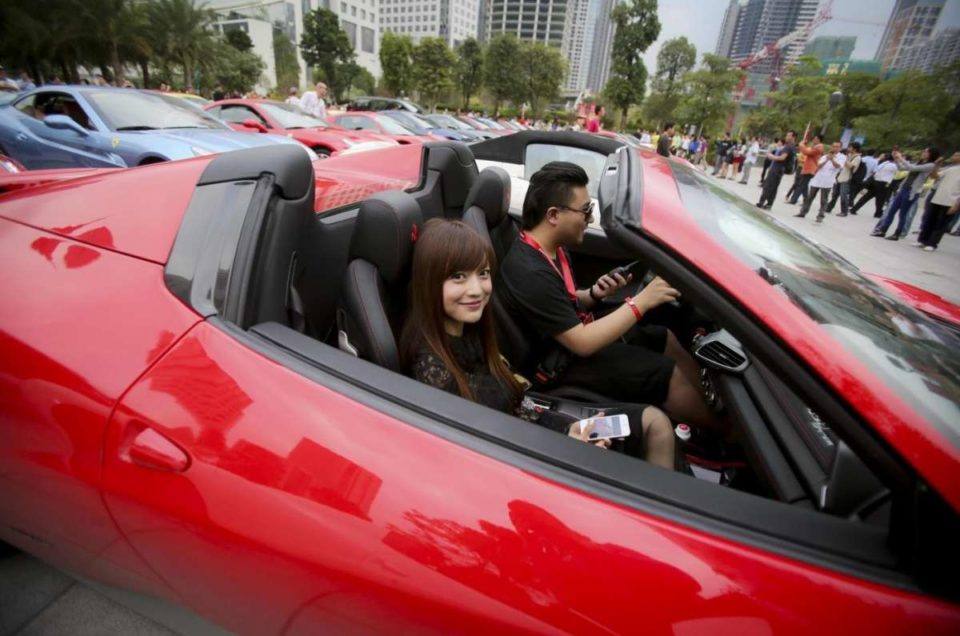 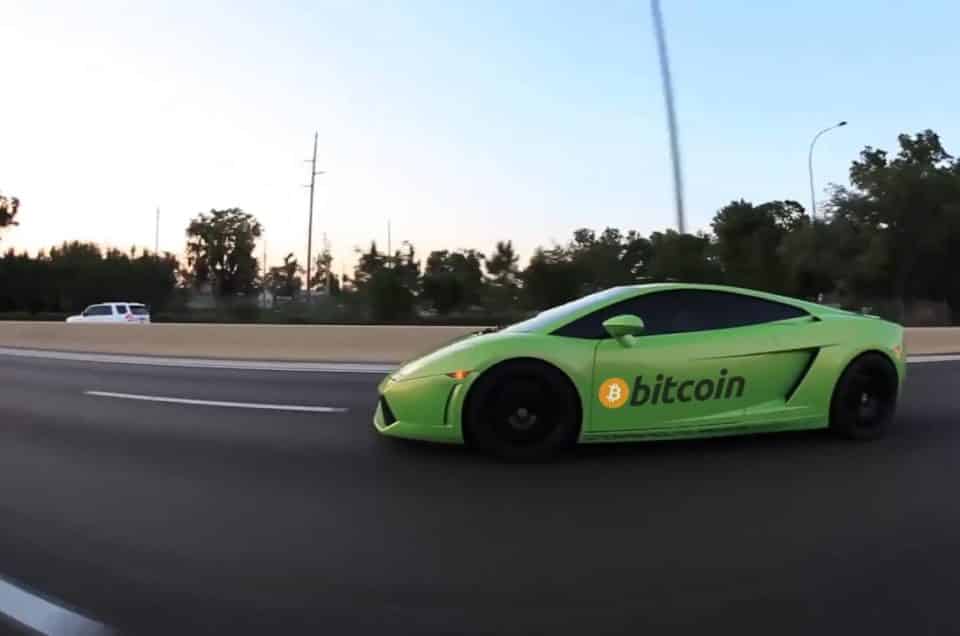