Looking to the future

At the 2018 Summit on the automotive’s future of the Financial Times’ newspaper, held in London, Violeta Bulc, European Commissioner for Transport, has expressed her opinion on the issue. The speech of the High Representative of the European Union has outlined what is the Commission’s vision on the mobility in the coming decades. Referring to 2050, Violeta Bulc said that for that year, Europe wants to realize its “Vision Zero”, that is, the zeroing of road victims, polluting emissions and administrative-bureaucratic complications related to transports. To achieve this goal – according to the European Commissioner – they must work on road safety, eco-friendly mobility, autonomous driving, digitization and bureaucratic simplification measures.

What about safety and environment?

To argue these long-term plans, Violeta Bulc pointed out that Europe, despite having the safest roads in the world, has to complain of over 25 thousand dead and 137 thousand injured each year for road accidents. “Why do we have to accept all this?” The commissioner said.
The EU vision for the environment is no less ambitious and determined. “24% of the healthcare costs must be attributed to road transport – separate road accidents – and for this reason the pressure on manufacturers to produce cars that are increasingly” clean “will certainly not fall, but can only be increased” she added.

A point on the autonomous guide

According to the representative of the European Commission abovementioned, all this will happen in a general framework different from the current one. “Citizens will decrease with a driving license. My own family wants mobility, but does not want to drive, ” she said. In practice, according to the Bulc and the European Commission, we must expect a reality in which personal mobility will be offered by self-driving vehicles, and not by their own car. In summary, according to the “Vision Zero” framework, young people want to use the time spent in driving in other ways and the fascination of the vehicle’s possession would be lessening. 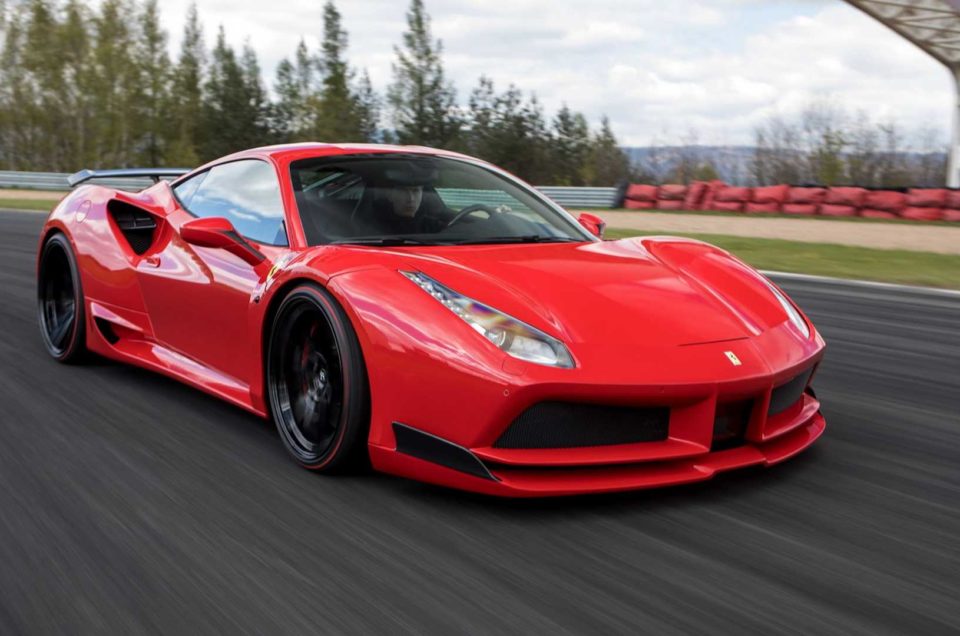 What Is A Luxury Car Rental? 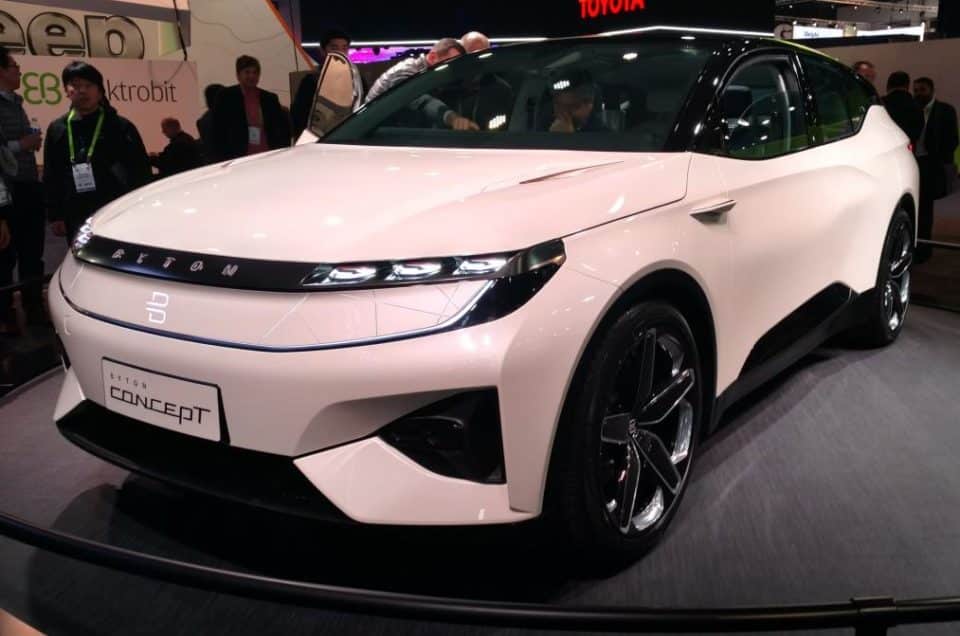