The famous brand Bentley is working on multiple sides to renew its range. Read the article below to know more about it!

The famous brand Bentley is working on multiple sides to renew its range: on the one hand, at the Geneva Motor Show, the public can closely observe the Continental GT Number 9 Edition, inspired by the historic Bentley 4½ Liter Birkin Blower that races at Le Mans in the 1930, and the Bentayga Speed, the fastest SUV in the world. On the other hand, the British manufacturer is developing on the road projects that are getting closer and closer to the commercial launch, such as the Bentley Flying Spur, whose debut in society could take place in the coming months.
Compared to the previous spy photos, the Flying Spur prototype presents small evolutions able to make the elements that can be potentially used for the series model be seen for the first time. Overall, the bodywork still adopts many parts derived from the current series and panels that do not appear to be definitive, while the front betrays the relationship with the new GT with the lower line, even if the outermost headlights are only stickers. At the same time, a prominent grille can be seen, in line with the stylistic elements used for the recent production models, combined with generous air intakes on the sides. Nothing to add as far as the rear is concerned, as it presents shapes being defined and a false light.
At the moment no new technical information is known about the model. What is certain is that the Flying Spur will use the same solution as the GT, switching to the modular Msb platform shared with the Porsche Panamera. Taking into consideration the engines it is necessary to remain in the field of hypotheses, but it is reasonable to expect the presence of the W12 TSI, flanked by a smaller V8 4.0 biturbo engine, already used on the Bentayga. Given the strong link with the Porsche “cousin”, the arrival of a plug-in hybrid variant is not to be excluded either. 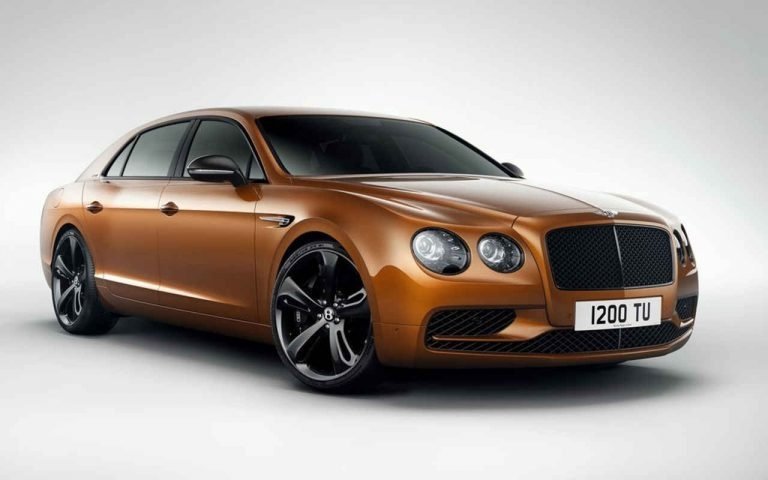