Space and climate change are two pivotal subjects that, often in an interconnected manner, spur governments to shape new strategies for the future.

Singapore, a prosperous Asian city-state which has always been considered a laboratory for new trends and policies, has once again offered a clear example of bold innovation.

Starting from February 2018, the Island country’s authorities will stop issuing new vehicle permits. The main reason for this restriction is the lack of space available and high pollution levels in the macro area in which Singapore is located.

This halt in the national vehicle growth sums up today with the relatively high cost of cars, Singapore being already one of the most expensive places in the world for someone wanting to purchase a vehicle. Today, to proceed with such a simple acquisition, it is in fact necessary to obtain at first a “certificate of entitlement”, which is valid for a 10-year period and which costs around Sg$50,000 (US$37,00). 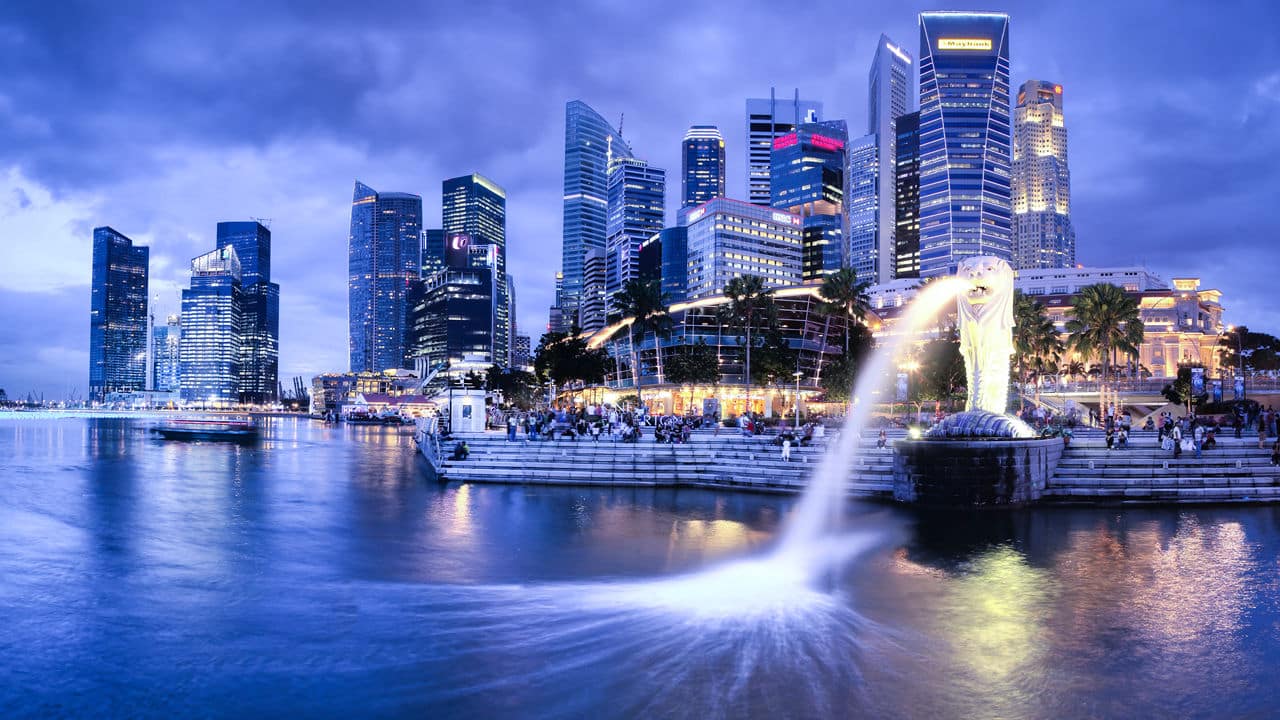 Therefore, as the Singapore’s Land Transport Authority (LTA) recently stated, from the month of February of next year, the growth limit for passenger cars but also for motorcycles will be drastically cut: from 0.25% a year to zero. And this strategy will be revaluated only in 2020.

The national authorities’ past strategies in this field have already made a positive impact on the roads’ flowingness. This city-state, inhabited by 5.6 million people, has, in fact, never known the massive traffic jams that often paralyze Jakarta, Bangkok or other important Asian capitals.

Thanks to this new restriction, Singapore will, therefore, remain the “Garden City”, filled of plants and vegetation, known and appreciated worldwide. 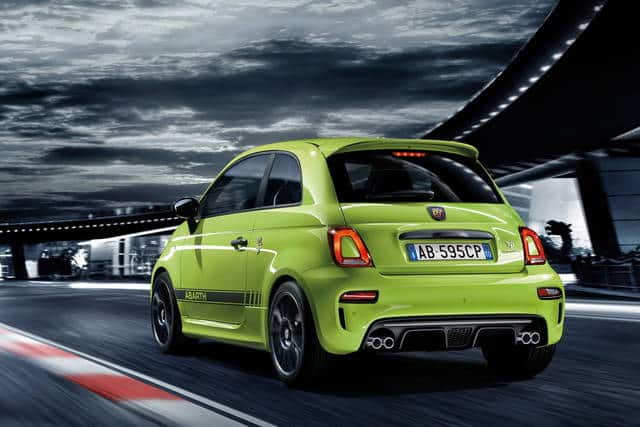 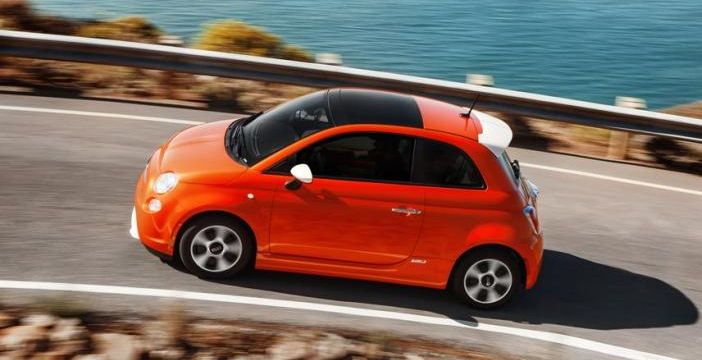