The Power Of Seduction Of The Italian Supercars Sound

SILENCE OR THE SOUND AND THE FURY?

The question might seem bizarre but it isn’t…in a time in which the automotive sector is shaken by the rise and the daily upgrading of fast yet quite silent electric cars. These vehicles – which can reach incredibly high speeds of 125 mph, and go from 0 to 60 miles per hour (100 km per hour) in only 1.9 seconds like, for example, the Tesla’s bright new hyper-car named Roadster, – have almost mute engines.

While traveling in one of these futuristic vehicles, a driver will hear all the sounds made by the car’s wheels, or by the road taken. A totally different experience from the one lived by whoever drives a traditional supercar, whose roaring engine’s voice always accompany the journey, through hard braking and bold accelerations. 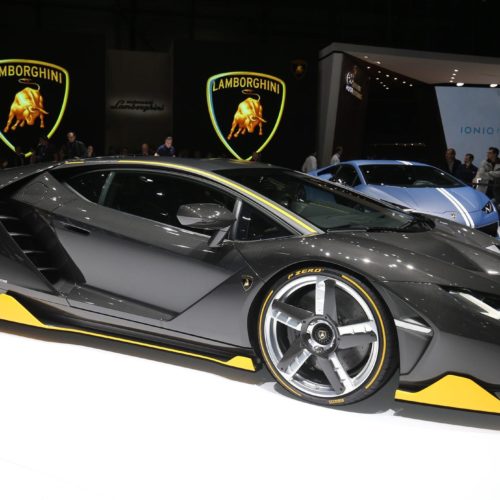 This contemporary “dilemma” has been somehow sorted out by a quite recent study, commissioned by the high-class British insurer Hiscox, listed on the London Stock Exchange, largely specialized in niche segments of the market and aimed at companies as well as at high-net-worth individuals.

This particular study tested 40 men’s and women’s physical and psychological responses to, at first, the noisy engines of three Italian luxury cars, then to the noise made by an everyday vehicle.

The participants were asked to listen to the recordings of Ferrari, Lamborghini and Maserati supercars. Then to the sound made by the engine of a Volkswagen Polo. After that, all participants had a saliva specimen collected.

And the conclusions of this study are surprising. Loud roaring sounds of, for example, an accelerating engine have a clear arousing effect on an individual physiology, and especially on women.

The psychologist David Moxon, who conducted this study commissioned by Hiscox, explained to journalists that “the roar of a luxury car engine does cause a primeval physiological response” and that these conclusions have been drawn by measuring the participants’ levels of testosterone, a hormone which indicates arousal.

Therefore, Italian supercars easily win the “excitement game”. The study shows, in fact, that 100% of female participants experienced a noteworthy increase in testosterone secretion after listening to Maserati’s roaring engines, while men are more sensitive to the sound of a sprinting Lamborghini.

The Power Of Seduction Of The Italian Supercars Sound