You can easily find the first images of the renewed Fiat 500X on the web; it has now a more modern look

After four years on the market, the Fiat 500X has been subject to a light restyling, with a series of improvements to the style that reflect the new features seen on the Fiat 500: in the front headlights there is a “ring” led with light function During the daytime, the taillights have LED light elements on the outside edge and inside an insert matching the bodywork and minor details are renewed, such as the rims and the body colors. The first images of the Fiat 500X 2018 without camouflage appeared on the Facebook page of a dealership, a sign that the presentation and the start of sales are imminent.

The interior does not seem to change, but it is likely that the multimedia system will be revised in the wake of the innovations introduced on the Jeep Renegade 2018, built on the same mechanical base of the 500X and in the same factory (in Melfi). For this reason, the Fiat 500X should also receive the new FireFly turbo petrol engines, with 3 and 4 cylinders, brought to their debut by Renegade: they are the 120 hp 1.0 and the 150 or 180 hp 1.3. In addition to these should also come the renewed diesel 1.6 120 hp and 2.0 140 or 170 hp, equipped with new turbo and anti-NOx filter, which works thanks to the injection of AdBlue liquid based on urea. 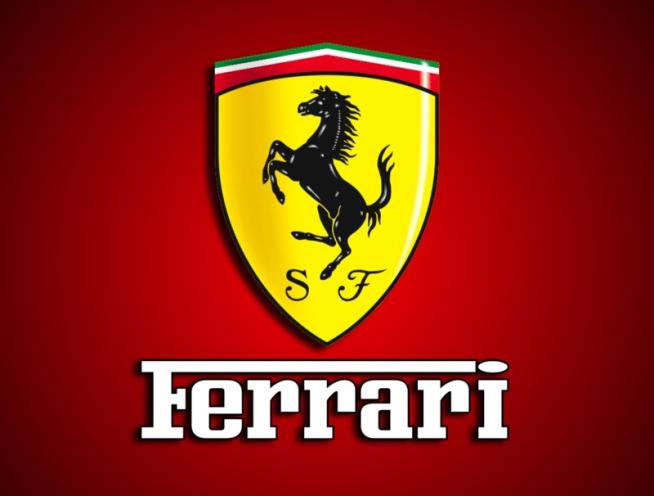