Our leading car rental company can give you the chance to realize all your dreams. There’s nothing better than drive a prestige car in Sciacca. What are you waiting for?

We ensure a perfect service, in fact, we can deliver the Rolls-Royce wherever is more comfortable for you. Then our professional operator will be ready to answer all your questions. We take care of every little detail in order to satisfy our special customers. Do not miss the chance to drive a prestige car so rent a Rolls-Royce in Sciacca and enjoy your summer holidays!

Brief in-depth information on the brand:

The history of the great car manufacturer Rolls-Royce (initially named ‘Rolls Royce Limited’) began in 1904 when it was founded by Charles Stewart Rolls and Frederick Henry Royce. From the beginning, Rolls-Royce created incredible vehicles that have made the brand a constant icon worldwide. To date, it is the luxury motor car par excellence.
Every Rolls-Royce is a perfect product because it is hand-made and hand-finished to extraordinary standards by the best technicians and artisans in the automotive sector. All this make them very special, so do not waste your time and rent a Rolls-Royce in Sciacca to feel strong emotions.

Something about our Rolls-Royce models: 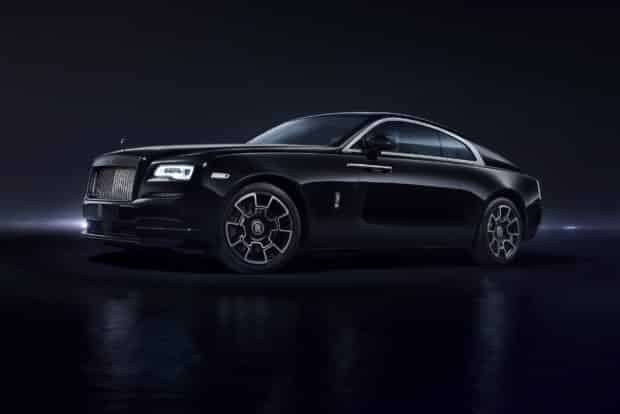 We propose you the Rolls-Royce Wraith, which is an incredible model with a sophisticated design and surely is the most sporty and fast Rolls-Royce ever, an elegant car with advanced technologies and four comfortable seats for the pleasure of passengers. The engine of the Rolls-Royce Wraith is a similar version of BMW’s quad-cam biturbo V12 as his sister Ghost II, with wich it shares most of the systems, but adds performance (over 630 hp), personality and driving feeling.
Despite being formally a four-seater rear-wheel drive coupé, it maintains the typical impact of a majestic Rolls in its 5.20 meters of encumbrance, with the grandeur of decisive shapes and doors opening upwind. The guide is not really sporty, but it is a car ultra-safe and with ample power reserve (indicated on the dashboard) so we can say that it is a dreamy car thanks to the well-kept interiors and enveloping, at the same time spacious and very comfortable . We rent it at a starting price of 700 Euros per day. 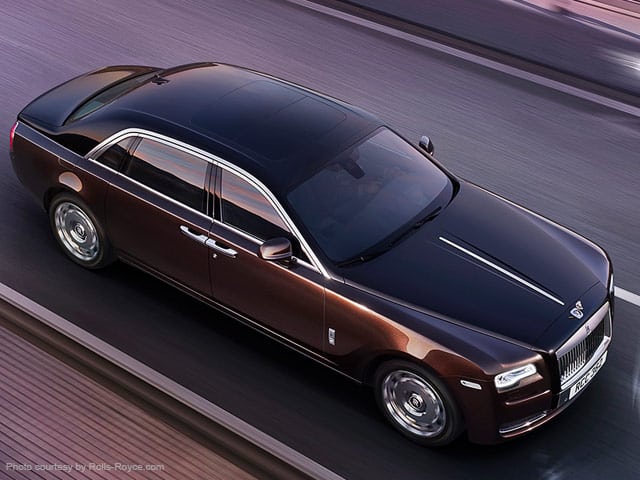 Then, we can also offer you the Rolls-Royce Ghost II, which follows the current approach adopted by many cars in the upper sectors of the market in that the visual differences are very subtle between the two generations. A high-tech lighting system is provided by new headlights incorporating brighter LEDs and ‘active’ full beam that can switch off parts of the light in order to avoid dazzling oncoming drivers. Elsewhere on the outside there are re-profiled bumpers front and rear, the imposing grille has been fractionally raked backwards for a sleeker look and the swage line along the flanks has been given an uplift towards the front of the car for a sportier look. Some exterior details have also been chromed instead of body-coloured on the Ghost I, adding to the feeling of quality and expense. The Ghost II’s ‘Spirit of Ecstasy’ controller operates an updated infotainment system that includes on-board wifi, hands-free functions and a bespoke audio system designed specifically for the car. There’s also a brand-new 10.25-inch display screen and the controller itself now has a touchpad to allow easier controller, entry of characters and even the ability to pinch as on a smartphone. We rent it at a starting price of 1,000 Euros per day.

What’s in Sciacca interesting to see?

Sciacca is a beautiful sicialian town and is among the top destinations during the summer period. Here you can find out amazing places and beaches but also an excellent cuisine.
Let’s say something about its history…According to Wikipedia, this town was called ‘Thermae’ and it “was founded in the 5th century BC by the Greeks, as its name imports, as a thermal spa for Selinunte, whose citizens came there to bathe in the sulphurous springs of Mount San Calogero, which rises up behind the town. We have no account of the existence of a town on the site during the period of the independence of Selinunte, though there is little doubt that the thermal waters would always have attracted some population to the spot. Nor even under the Romans did the place attain to anything like the same importance with the northern Thermae; and there is little doubt that Pliny is mistaken in assigning the rank of a colonia to the southern instead of the northern town of the name. Strabo mentions the waters and they are again noticed in the Itineraries under the name of Aquae Labodes or Labrodes. The origins of the town’s name have been much debated, with Latin “ex acqua”, as a reference to the springs of thermal water of the area, or Arabic “Syac”, meaning bath, and al Saqquah, dating back to the cult of the Syrian god “Shai al Quaaum”, as possibilities. The city walls, the bastions and the Old Castle owe their existence to Roger the Great Count. A royal city which had remained faithful to Manfred of Sicily during the Angevine invasion, by 1268 A.D. it was besieged by Charles I of Anjou and surrendered the following year. After the Sicilian Vespers, it established itself as a free commune. During the Aragonese-Angevine wars it was besieged numerous times, after which the Peralta family took possession of it and obtained by the king of Sicily the right to mint coins. In the following centuries the town was at the center of bloody feuds between rival baronial families (the Luna, of Aragonese origin, and the Perollo, of Norman stock), which nearly halved its population. In 1647 the impoverished town was the seat of an anti-Spanish rebellion. During World War II the Italian Regia Aeronautica (Royal Air Force) had a base near Sciacca.” 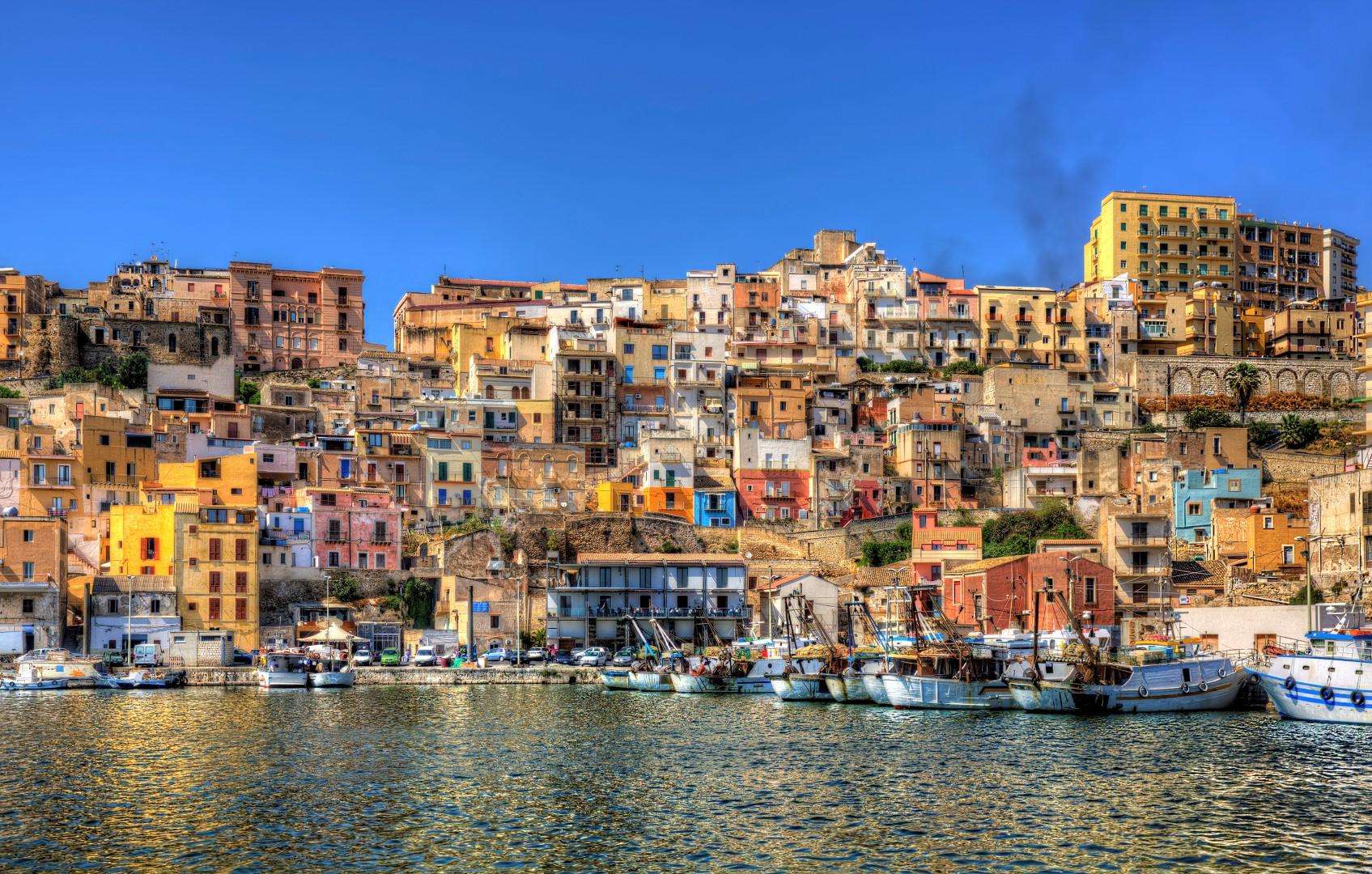 Some advice about the main sights to visit:

An enchanting place to stay is the five star “Verdura Resort”. According to the official website  ” Verdura Resort occupies nearly two kilometres of private Mediterranean coastline. Home to three Kyle Phillips golf courses, a 60-metre infinity pool, six clay tennis courts, a world-class spa, four restaurants and five bars, Verdura Resort is an irresistible destination. It’s a place where your room will seem woven subtly into the Sicilian landscape, and where you’ll enjoy a true sense of space and uninterrupted views of the azure waters from your private terrace. Above all, it’s an unforgettable resort in Sicily where you’ll discover an outstanding level of service”. 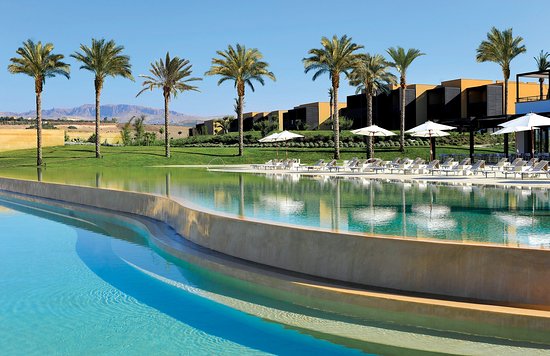 Inside the luxurious “Verdura Resort” you can find many  delicious restaurants and bars. For example, at the “Zagara” restaurant you can taste a mediterranean cuisine, while “Amare” is a great seafood restaurant. So you have many options…choose for your personal taste!

Rent a Rolls-Royce in Sciacca and have fun!

For any further information feel free to contact us via phone, via mail or via Whatsapp.