Brief in-depth information on the airport:

The Cagliari  Airport, also known as Cagliari Elmas Airport,  is located in Elmas, near Cagliari, on the island of Sardinia and it is an international airport.
According to the official website of the airport: “The airport was opened on the 3rd of May 1937 and is the main international gateway to the island of Sardinia. Presently, Cagliari Airport handles over 3 million passengers per year. Sardines Island is a common holiday spot for several European holiday revellers thus making the airport a busy terminal. In 2003, Cagliari Airport’s terminal was upgraded. With this came several facilities that help make the passengers stay at the airport as comfortable as possible. Facilities available within the airport include banks and ATMs, shops, restaurants and cafes, business centres and an executive lounge. Parking services for both short and long term basis are also available at Cagliari Airport.  The airport is located close to the city centre thus making a trip to the city easy. It takes 10 to 15 minutes to get from Cagliari Airport to the city center.” 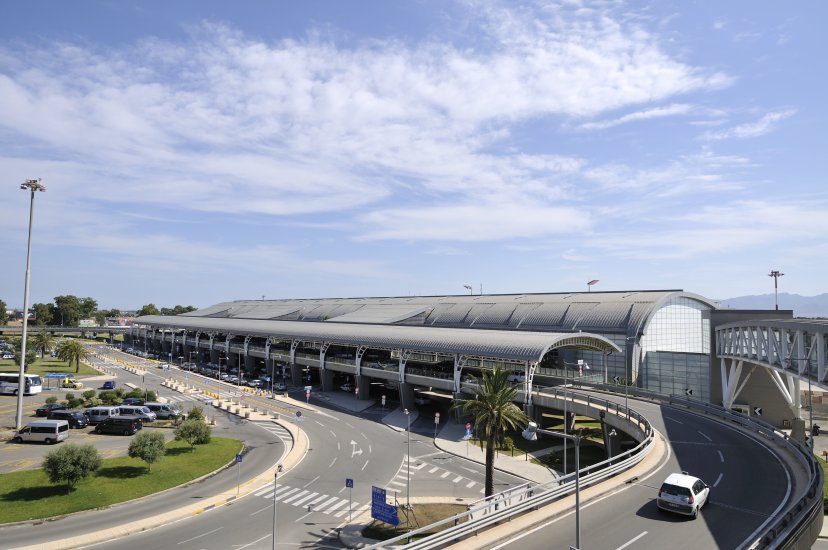 As abovementioned, the Cagliari Airport is located close to Cagliari (about 7 km from the city centre). So when you will arrive at the airport, our professional operator will bring your luxury car there. He will explain to you all the vehicle’s features and, if you have any further questions or any  particular requests, do not hesitate to ask. We are at your disposal in order to make your journey unique.
All of our services are exclusively addressed to the well-being of our special customers so, what are you waiting for? rent a luxury car in Cagliari airport and enjoy the island of Sardinia. 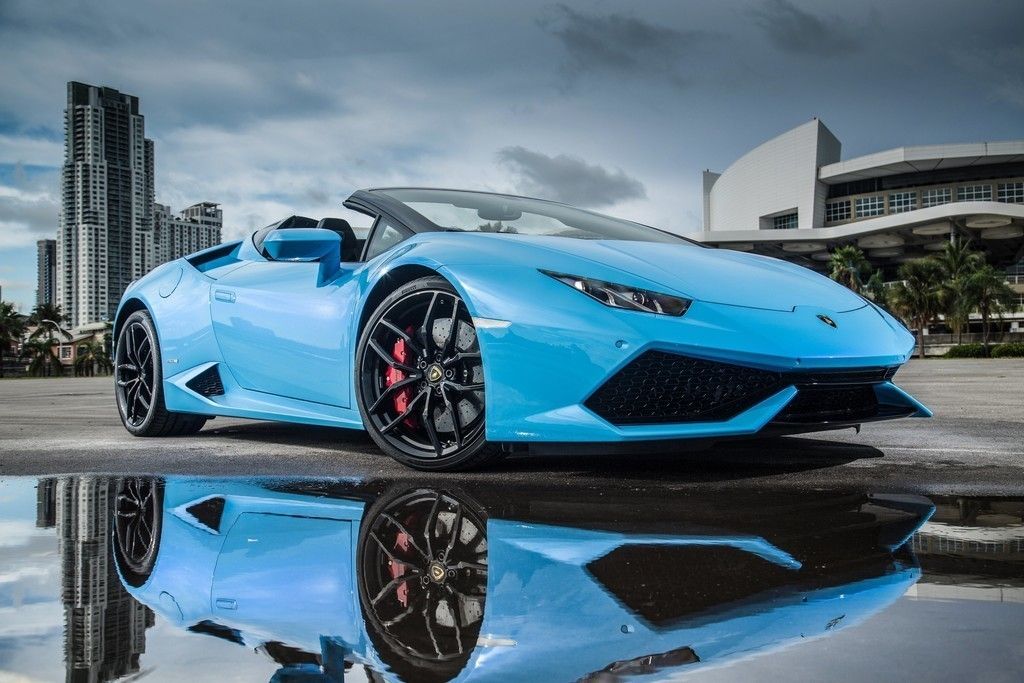 The famous English novelist, D.H. Lawrence, immediately fell in love with Cagliari. “And suddenly there is Cagliari: a naked town rising steep, steep, golden-looking, piled naked to the sky from the plain at the head of the formless hollow bay. It is strange and rather wonderful, not a bit like Italy,” he wrote in 1921, after a stay in the Sardinian city. And still today the incredibly colorful beauty of the capital of the island of Sardinia, a maritime jewel, overlooking the “Bay of Angels” an facing the Tyrrhenian Sea, is a source of immense pride for all its inhabitants. Built, like Rome, over seven hills, Cagliari is always ranked among the ten happiest cities in Italy and is often referred to as the “city of sunshine”. The best car to discover the town and the nearby superb beaches is a Lamborghini Huracán Spyder.
Like many Italian cities, Cagliari experienced numerous foreign dominations. Inhabited since the Neolithic period, the city was conquered by the Phoenicians, the Carthaginians, tasted the Roman rule, the Byzantine authority and the Crown of Aragon’s control….just to mention, here, the most influential ones. It is this mixture of extremes, of completely different cultures and traditions that made Cagliari the refined, multifaceted city of today.
Cagliari’s cuisine is another happy surprise. Rich like the land that conceived it, the city’s gastronomy brings back to life the centuries-old influence of the Spanish and Ligurian settlers and is known worldwide for its tasty fish and seafood recipes, matchless sweets and delicious wines, such as the local Moscato and the Malvasia, a white wine which can be found either sweet or dry.

For any further information feel free to contact us. You can reach us via phone, via mail or via Whatsapp.