Our leading car rental company is very proud to propose you this fantastic supercar. Are you ready to feel strong emotions?

Driving a Lamborghini is something you will never forget. We ensure a perfect service, in fact, we can deliver the supercar at the place you prefer so you can start your journey in the highest comfort. Then, our professional operator will explain to you in detail all the vehicle’s features and he will be ready to answer all your questions. We take care of everything because all of our services are exclusively aimed to the well-being of our special clients. Choose us as your car rental company, you won’t regret it!

Something about the Lamborghini Aventador: 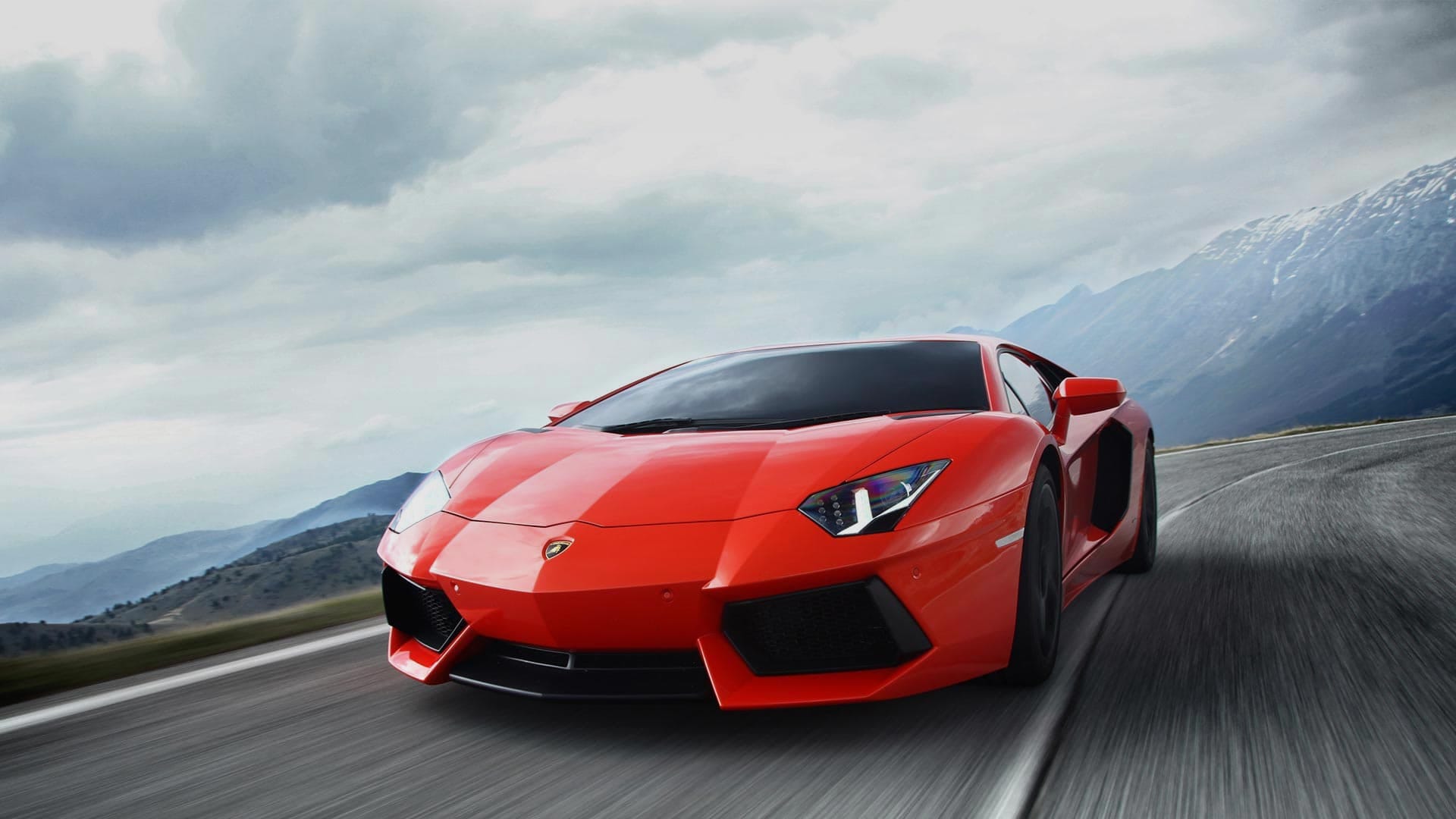 The Lamborghini Aventador, produced by the Italian manufacturer Lamborghini is a mid-engined sports car. The Aventador was launched at the Geneva Motor Show in February 2011 after it was first unveiled in Sant’Agata Bolognese, where it was launched under a codename and was said to replace the Murcielago and become the new flagship model. Soon after its official launch, it was announced that 12 cars were already sold out and deliveries would start in the second half of 2011. The milestone was achieved in 5 years by which Lamborghini had built and sold 5,000 Aventador’s. The Aventador has the fourth-in house engine from the Lamborghini engine line and is the second car to model the v12 design. The 700 PS (510 kW; 690 bhp) engine features a 6.5 liter 60-degree v12 engine, which weighs 235kg. It is the first new 6.5 liter v12 since the 3.5-liter v12 engine that was placed in the 350GT. The max power of the Aventador is 700 PS @ 8.250 rpm, and its max torque is 432 PS (318 kW; 426 bhp) per tonne. The combined fuel consumption is 17.2 L/100 km, and the CO2 emission is 398g/km.
We rent it at a starting price of 1,600 Euros per day. Contact us for more info about the rental process!

What’s in Antibes interesting to see?

Antibes is a very beautiful Mediterranean resort in the Alps-Maritimes department (southeastern France). More specifically, is a resort located on the Côte d’Azur between Nice and Cannes. According to Wikipedia: “From around the middle of the 19th century the Antibes area regained its popularity, as wealthy people from around Europe discovered its natural beauty and built luxurious homes there. It was transferred from its former department of Var to the new one of Alpes Maritimes in 1860. The harbor was again used for a “considerable” fishing industry and the area exported dried fruit, salt fish, and oil.By the First World War, it had been connected by rail with Nice and most of its fortifications had been demolished to make way for new residential districts. In 1926, the old Château Grimaldi in Antibes was bought by the local municipality and later restored for use as a museum. Pablo Picasso came to the town in 1946, having visited his friend and fellow painter Gerald Murphy and his wife Sara there in 1923, and was invited to stay in the castle. During his six-month stay, Picasso painted and drew, as well as crafting ceramics and tapestries. When he departed, Picasso left a number of his works to the municipality. The castle has since become the Picasso Museum.” 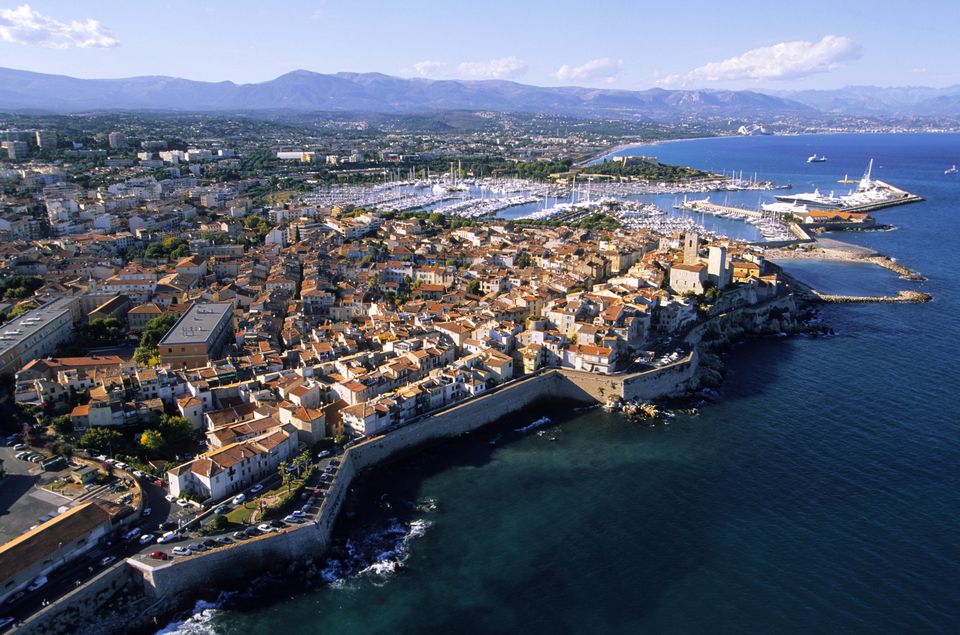 The best place to stay is the five star Hotel On Cap D’Antibes Beach, “Nestled in a contemporary architecture, the 35 rooms and suites with high-end design are open to the sea and our mediterranean gardens” said the hotel on its official website.
Obviously, inside this luxurious hotel there is the famous “Les Pêcheurs” restaurant, 1 Michelin star.
According to the official website of the hotel, the restaurant “is firmly established on the French Riviera. Born in Nice, the Chef Nicolas Rondelli surfs with real virtuosity between the French gastronomic tradition and a highly authentic Mediterranean repertoire. A former pupil of Alain Llorca and Francis Chauveau, Nicolas Rondelli succeeds in enhancing the richness of fresh local products with a devouring passion. Overlooking the sea, with a view on the Lérins islands Les Pêcheurs invites you to savour dinners of rare enchantment.” 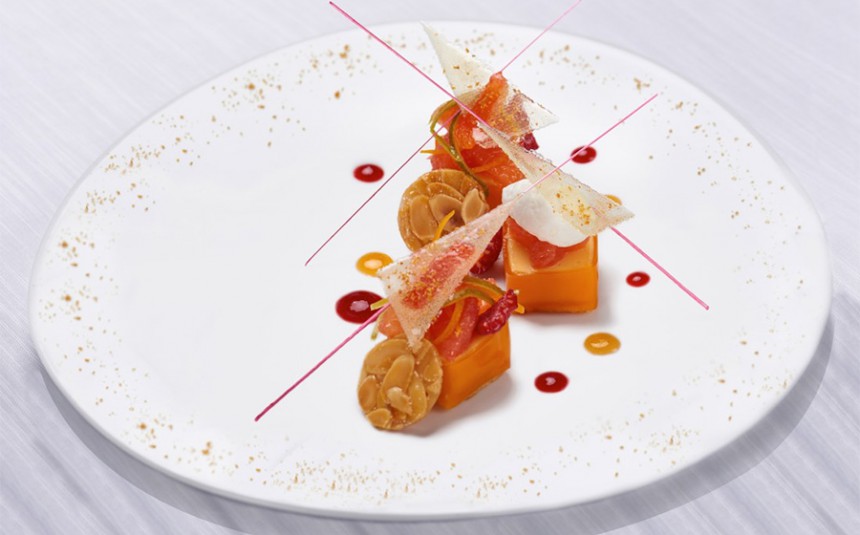 What are you waiting for? Rent a Lamborghini Aventador in Antibes and enjoy your summer holidays!

For any further information feel free to contact us via mail, via phone or via Whatsapp.