His Holiness sold his Lamborghini Huracan RWD for 715 thousand Euros

At the RM Sotheby’s in Montecarlo, the Lamborghini Huracan RWD of Pope Francis was auctioned off for a record number, 715 thousand Euros, almost four times the list price of that vehicle, proposed in Italy starting from 185 thousand Euros. The supercar is a one-off, donated to His Holiness on 15 November 2017 and it has attracted the offers of collectors who have skyrocketed the selling price of the rear-wheel drive coupé for which the experts of the auction house had initially estimated a value between 250 and 350 thousand euros.
The Lamborghini Huracan LP580-2 of the Pope was created by the “Ad Personam” department of the House of Sant’Agata Bolognese which has totally personalized the model, making it a unique example. The body is white Monocerus with stripes in Tiberine Yellow, a clear reference to the colors of the Vatican City flag: the color combination is also taken from the interior of black and white leather with contrasting yellow stitching. During the delivery of the 580 hp V10 engine’s car , His Holiness signed the front bonnet of the sports car, a detail that significantly influenced the sales price.
Pope Francis was the one and only to choose the associations to which devolve the proceeds of his Lamborghini Huracan RWD . The 715 thousand Euros will be divided between four different Italian associations, each of them is active on a different front. Part of the proceeds will promote the rebuilding in the plain of Nineveh by means of the Pontifical Right Foundation “Aid to the Church in Need”, with the aim of rebuilding homes, places of worship and public facilities to ensure the return of Christians to the plains of Iraq. To benefit from the funds will also be the Community Pope John XXIII which helps women victims of trafficking and prostitution, the Gicam (Groupe International Chirurgiens Amis de la Main) of Professor Marco Lanzetta, which offers surgery operations for the hands to the needy, and the Friends of Central Africa, an association that for years provides care and education mainly for women and children in sub-Saharan Africa. 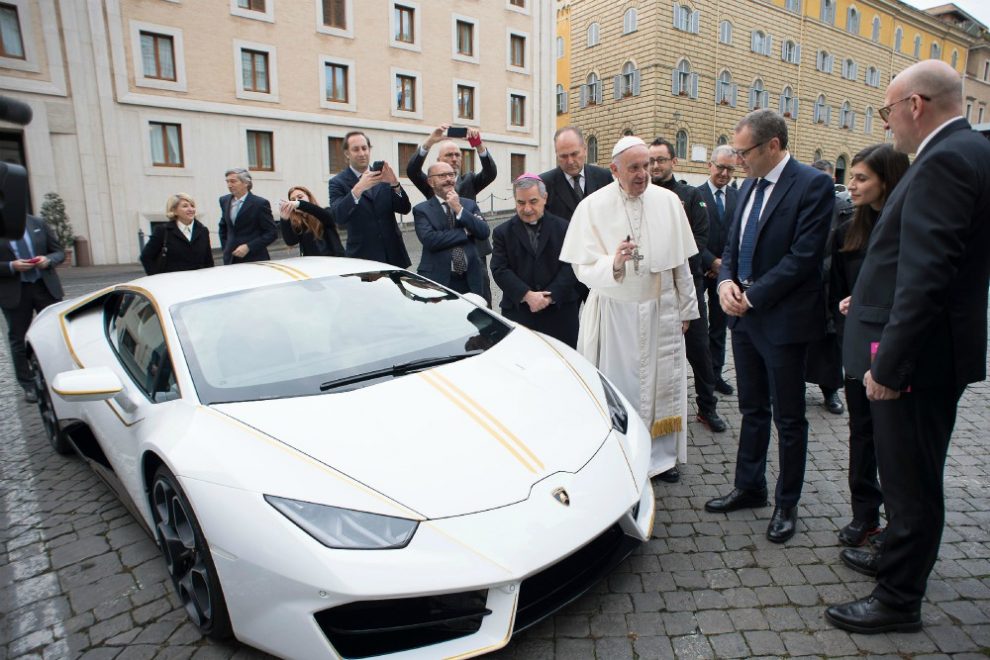 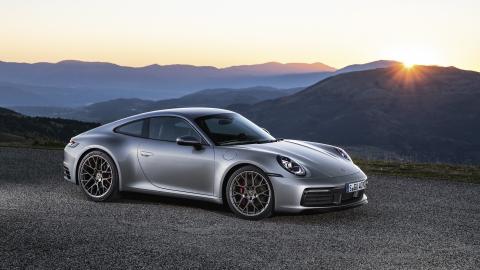 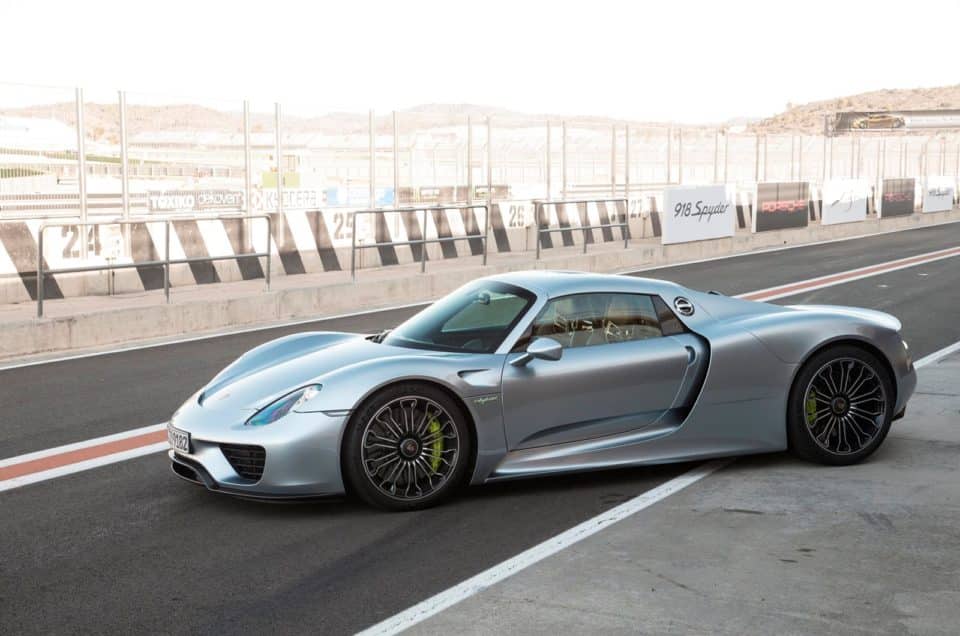