Launched in 2016 by Bentley, the world-wide famous British manufacturer of luxury cars, the new Bentayga is probably the company’s most loved SUV. Recently, the British car manufacturer has announced the upcoming launch of a new plug-in hybrid version of the vehicle.

At the time of its unveiling, this refined Bentayga was the fastest SUV ever built and has immediately acquired numerous international fans for its elegance, its power, its style.

Bentley has, in fact, explained that this luxury crossover SUV is more than a “powerful, all-terrain, all-purpose car” since it represents, above all, “an exceptional driving experience for every kind of journey”.

Equipped with a twin-turbo W12 producing 600 horsepower and 664 lb-ft of torque, the W12 Bentayga guarantees an incomparable road performance on all kinds of landscapes. 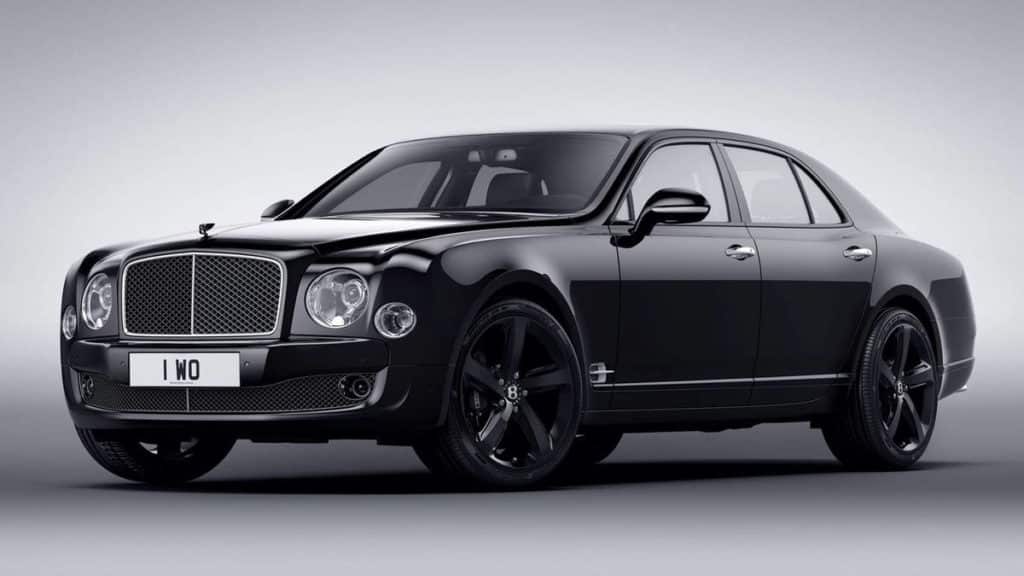 A STEP FURTHER WITH THE NEW BENTLEY BENTAYGA V8…

Conscious of its creature’s success, Bentley has taken a step further and unveils today a sporty version of its Bentayga: the brand new Bentley Bentayga V8 2018.

With this new engine joining the British family, this Bentley’s Super SUV, making 542 horsepower and 568 lb-ft of torque, can go from 0-60 mph in 4.4 seconds and is able to reach a maximum speed of 180 mph.

From an aesthetical point of view, just little, subtle changes come with this V8 sports model. Exactly like some other V8-powered Bentley “siblings”, this new Bentayga is endowed with a blacked-out matrix grille with a chrome surround and a centre bar, along with eight-shaped dual tailpipes at the rear.

The interiors remain as refined and sophisticated as those of the W12 version.

As the British company proudly explains, Bentley’s expert craftspeople created a “unique look and feel” for this new model’s interiors. The elegant fluted seat design is both unpretentious and well-designed. And the upper cabin is trimmed in “Eliade” – an impalpable, technical fabric – specifically conceived and used in order to contrast with the rest of the leather-trimmed cabin. 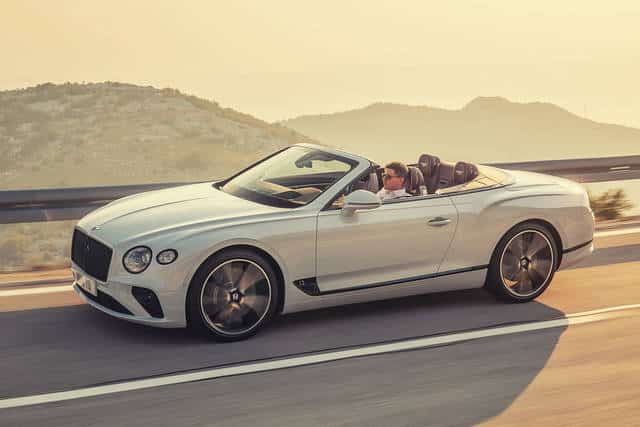