Present on the market for three years, the Mercedes-AMG GT is preparing to renew itself with a facelift that will debut in 2019 and that will update the look of the nose and tail of two seats. The aesthetic changes, however, will not be the only ones: in addition to likely mechanical improvements, which will further increase the performance of the sports car, the House of Stuttgart could introduce new technologies on the coupe, starting from the driver assistance systems already available on other models of the range.
The prototype immortalized in these spy photos presents a front bumper very similar to that of today’s model: the only camouflage, in addition to concealing the logos of the House, affect the LED headlights that will have a totally new interior design. Even the rear lights will be updated, matching a new bumper: on the prototype, in the American configuration, the rear fascia has two additional bumpers on the sides of the license plate that will not be present on the European version. The sample used for the tests also has exhaust terminals similar to those of the 63 versions currently on the price list.
As for the mechanics, probably, we will not see any distortions: with the facelift the GT should confirm the V8 biturbo that until now has characterized all its versions, as well as rear-wheel drive and automatic transmission that, for the occasion, could be updated, just like the engine. Finally, it is not to be excluded that the range entry model can reach almost 500 hp in place of today’s 476. 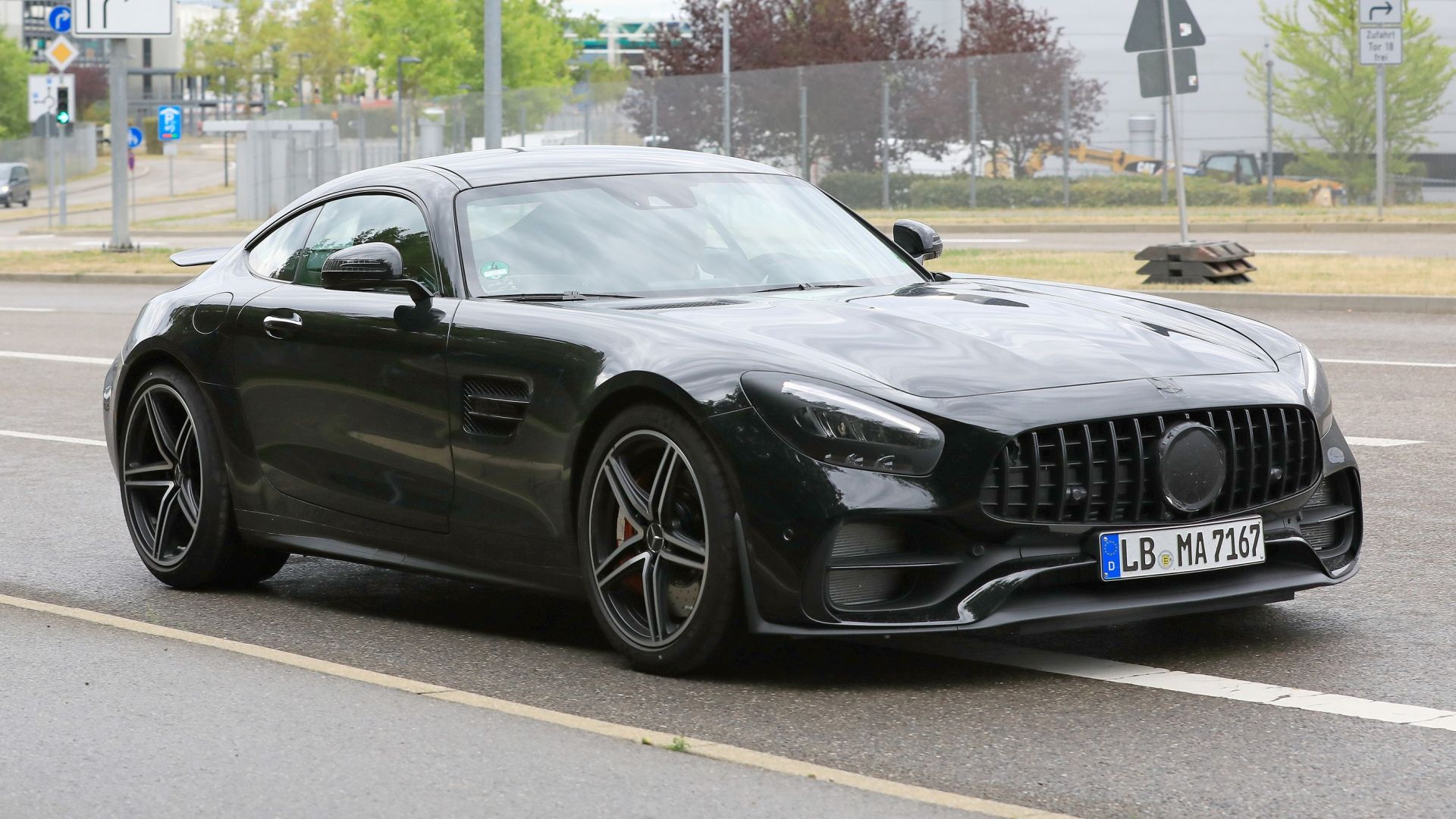 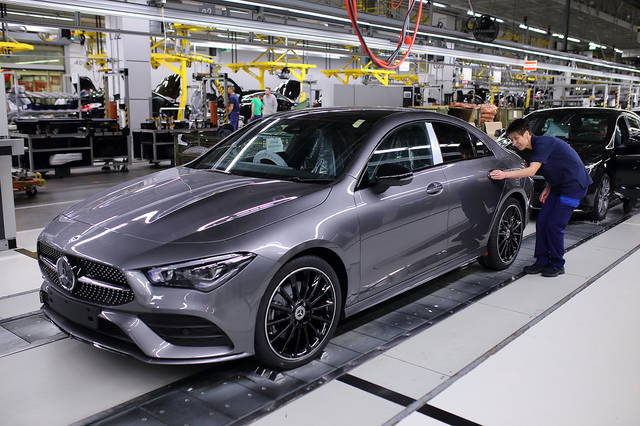