The prototypes of the new Mercedes-Benz GLB have already been photographed in the past, but today’s the images on the web suggest that the Stuttgart technicians are working on a sporty version of the future German SUV, expected on the market in 2020.

The Mercedes-AMG GLB 35 represents an unprecedented variation of the family of models with cross motor and Mfa2 modular platform. The kinship with the new A-Class will therefore concern engines and equipment, including infotainment and interior design, but the GLB will add design and technical solutions suitable for a real SUV. The new prototype, however, adds something new, with a lowered structure, large diameter rims, a sports braking system and split exhaust terminals. The rear bumper seems to be able to accommodate two wider frames for the exhausts, while the front one could conceal increased air intakes. The clues are sufficient to immediately bring to mind the acronym AMG. Incidentally, the sample of the images makes visible the front and rear LEDs, already already definitive.
If it were an AMG, the GLB could replicate what was proposed on the A-Class, with the 35 version and the 2.0 306-hp turbo combined with the automatic transmission and all-wheel drive. Obviously there is no way to draw these conclusions from the spy photos, but the choice would make sense even considering the choices that the competition is already doing on the market. If then at home AMG they wanted to exaggerate, it would be enough to make available even the most powerful unit already planned for the future A 45, which could reach to reach 400 hp. 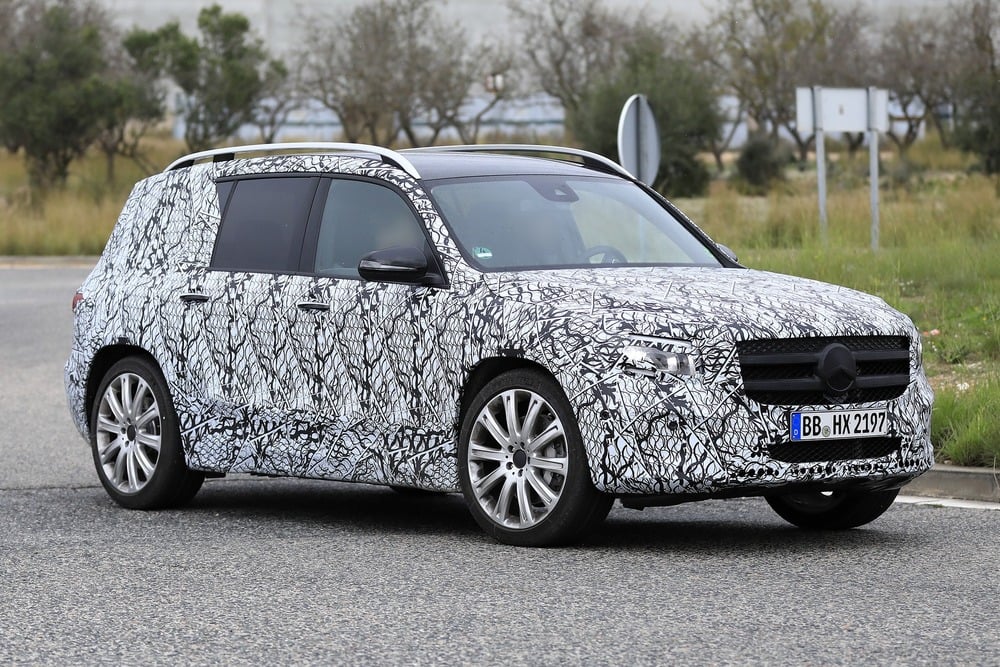