From the MSO department arrives the Stealth. Read the article below to find out more interesting information about it!

The McLaren’s MSO department created a new fantastic design theme called Stealth and exclusively dedicated to the McLaren 720S. The new set-up was created at the request of the official London dealer thanks to the English House’s Bespoke program and has no mechanical changes. Homage to the 1995 GTR F1. The personalization is based on the matching of the MSO Defined Sarthe Gray exterior color with the Vermillion Red hand-painted details that required about 200 hours of work for their realization. The livery is a tribute to the F1 GTR that won the 24 Hours of Le Mans in 1995. The bodywork is also embellished with carbon fiber components with Bespoke Satin finish, while the Super Lightweight alloy rims match the MSO Bespoke Satin Black with the Vermillion Red. The contrast between red and black also comes back in the interior upholstered in leather and Alcantara, where the Apex Red stitching is also included.  From the frames of the front air vents to the mirror caps, through the slots on the front hood, to the Aero Bridges at the rear and the slats at the base of the rear window. Red tones that change once inside, inserts applied in the dashboard and on the doors, on the seats and in contrasting stitching, in an environment dominated by Alcantara and exposed carbon fiber. The customization also involves the alloy wheels, between the rim on the rim of the rim and the single race to recall the pinstriping work carried out on the bodywork. 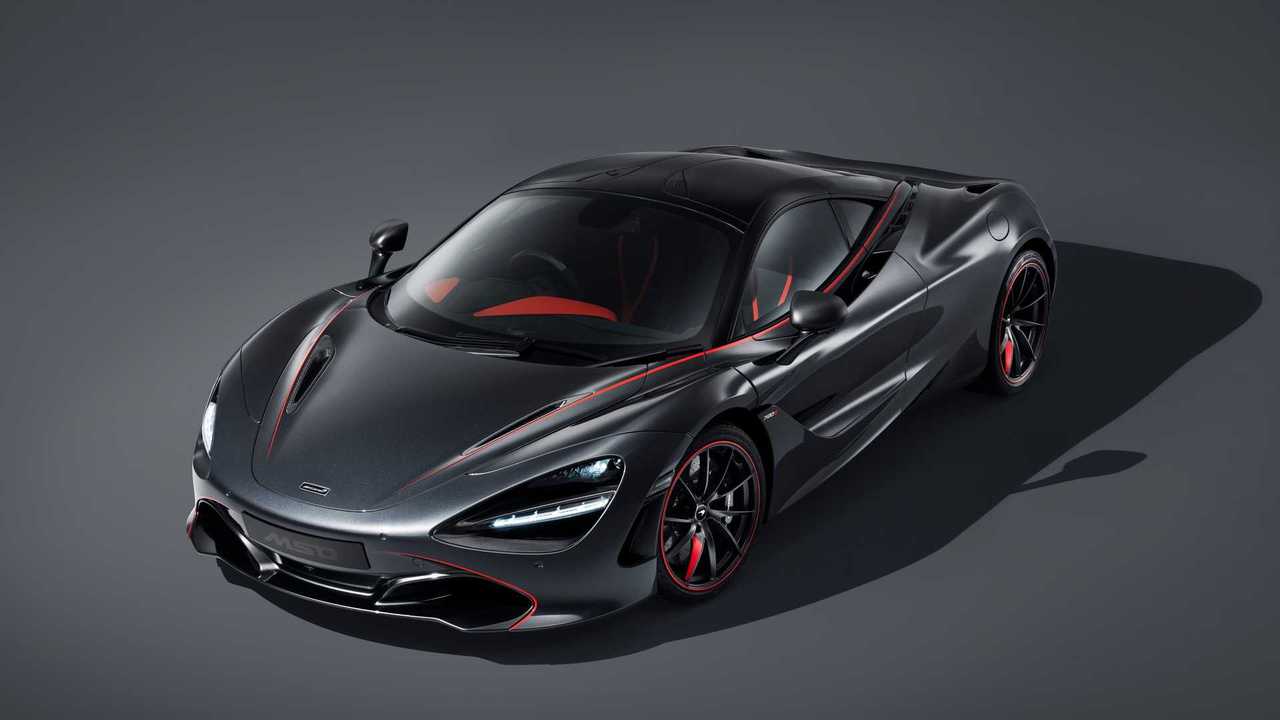