McLAREN 720S MOST BEAUTIFUL SUPERCAR OF THE YEAR 2017

AN INTERNATIONAL CONSECRATION IN PARIS

The 33rd Festival Automobile International, recently held at the Hôtel des Invalides in Paris with its 600 lucky guests, closed with the usual cream of the crop event that the specialized press now considers a sort of “Automotive Oscar”.

A real treat for cars’ enthusiasts and experts. 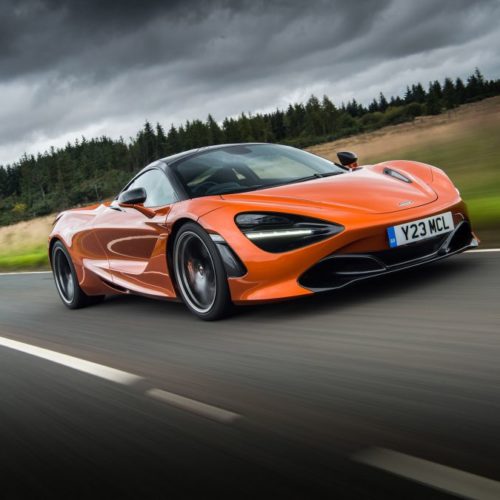 Thanks to the public’s appreciation and preferences (150.000 voters from all around the world), the McLaren 720S was elected as the most beautiful supercar of the year 2017, beating the other three, equally amazing, finalists: the Aston Martin’s V8 Vantage, the Ferrari’s Portofino and the Porsche Panamera.

“The 720S being awarded the ‘Most Beautiful Supercar of the Year’ is another great achievement and honor for everyone at McLaren Automotive. Since its unveiling at the 2017 International Geneva Motor Show, the McLaren 720S has received numerous accolades: this award is a further boost for everyone at McLaren, and reflects the superb teamwork by our design group in creating and crafting the lines and proportions of the 720S that attracted recognition from the judges of our design ethos of form following function,” explained, with the utmost joy, David Gilbert, Managing Director of McLaren Automotive in Europe, after having received the award.

The McLaren 720S, officially unveiled a year ago at the 2017 Geneva Motor Show, is a stylish and powerful British sports car designed and manufactured by McLaren Automotive. Powered by a 4.0-liter V8 with a maximum output of 710 hp, it can reach a maximum speed of 341 km/h (212 mph). 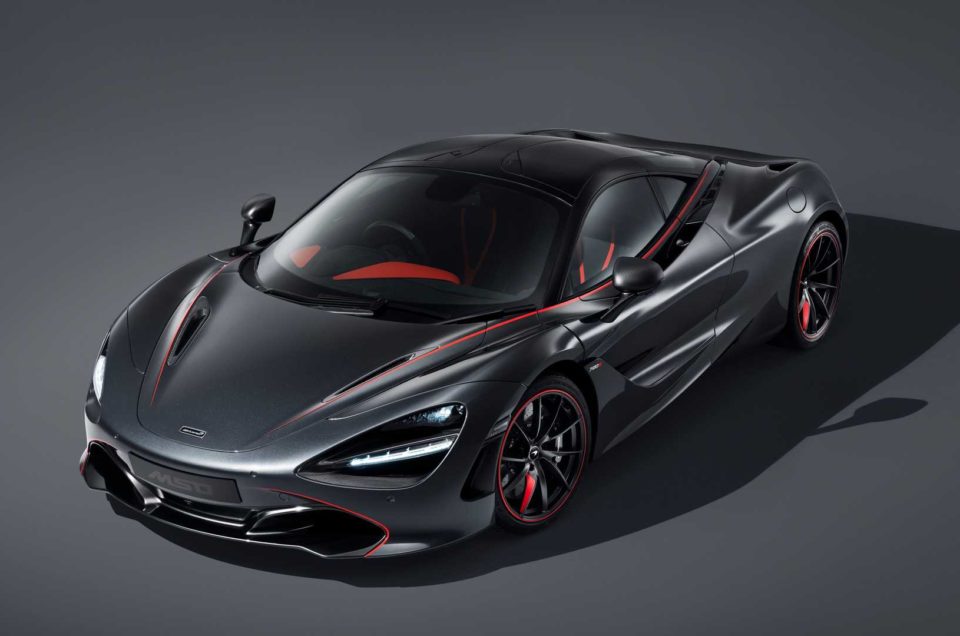 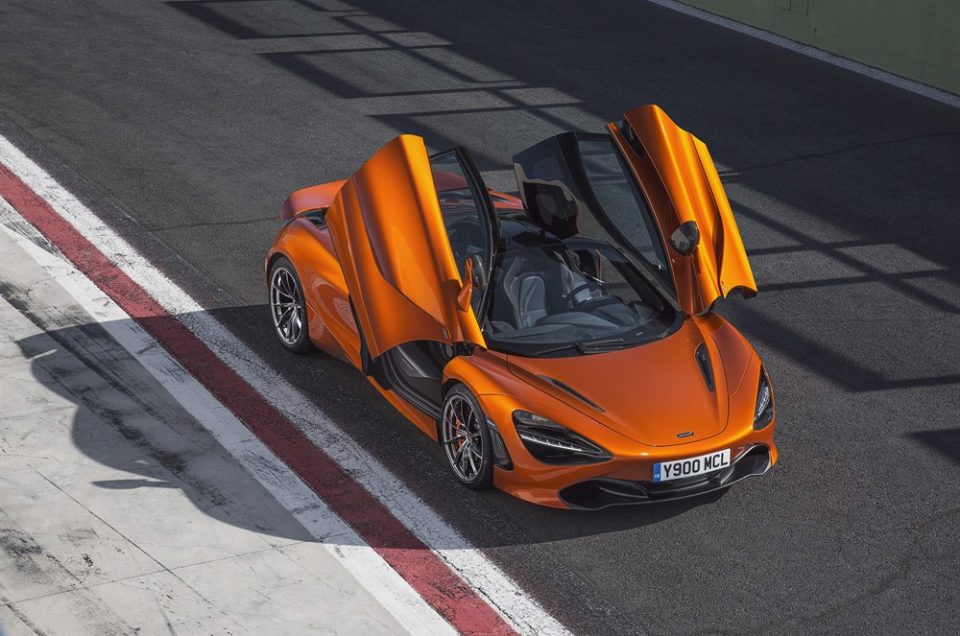 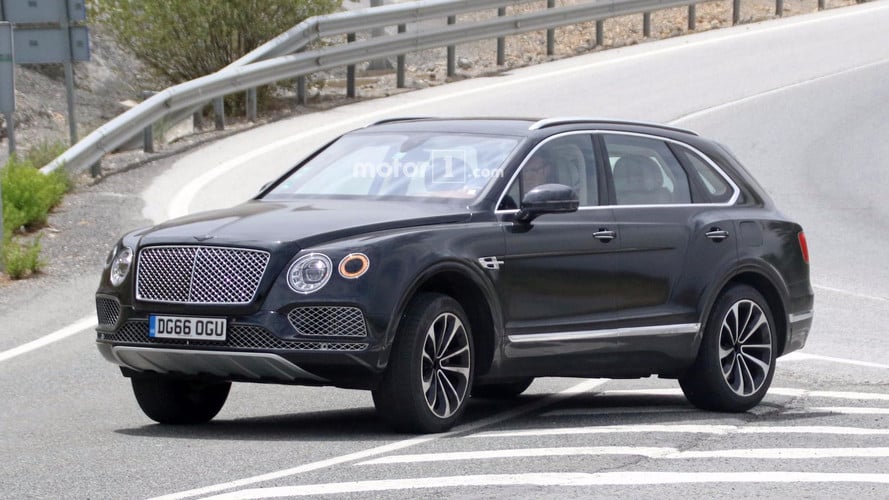 McLAREN 720S MOST BEAUTIFUL SUPERCAR OF THE YEAR 2017