The diesel will remain only in the commercial vehicles. But that’s not all: the CEO of FCA announces an electric future for the Fiat 500.

This is the historical nemesis considering that Sergio Marchione had been forced to produce five years ago an electric Fiat 500 for the US and California, which made lose a lot of money (at least 10 thousand dollars for each unit sold). Times change, and the Fiat 500 as well. As for the panda it will remain but it will turn into mild hybrid. So fiat is proposing a a change.
There will be 3 new SUVs, or rather UV, alias utility vehicle, even with three rows of seats. Goodbye instead to “Tipo” and is there to understand how they will be branded and where they will be sold these cars produced only for just  two years by Tofas within the Aegea project. FCA has other surprises for the category brand 500: the Giardiniera, a bit more ‘version of the cinquino (the rest of the 500 was the wagon ante litteram) that will also be proposed in the electric version as the 500 from 2020. The crossovers 500L and 500X instead will be hybrids while Fiat Panda will have only petrol or gas engines.
We remember that the 500e -despite FCA was not convinced about it-was immediately liked a lot by the Americans. Moreover, Fiat has also put its own to promote the car on the Californian market, given that it has offered it to very advantageous conditions such as free access to the rental of other support vehicles in the case of particularly long journeys so as to drive away any anxiety about the autonomy and the possibility of opening a very affordable leasing per month for 3 years instead of buying the small electric at a stroke for about $ 32,500. And the positive results came immediately as the 500e was sold out in 2013. 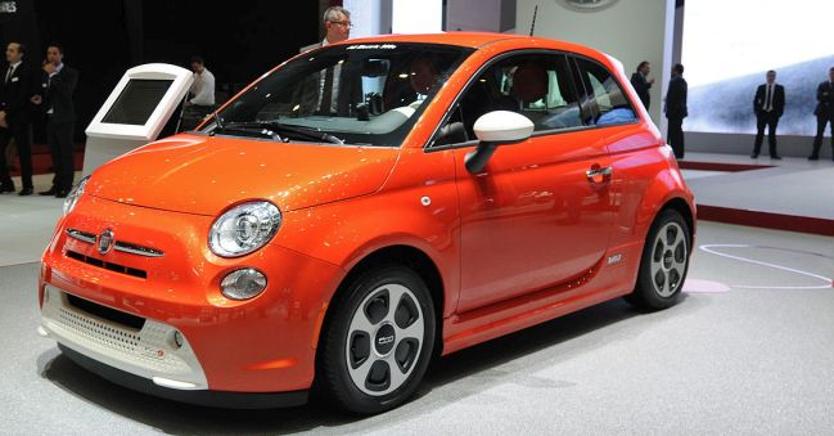 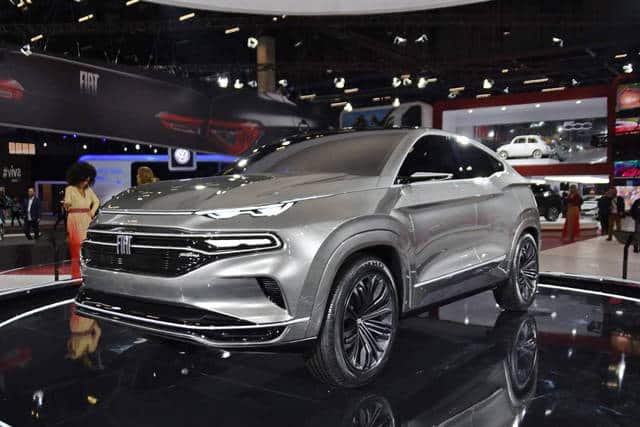 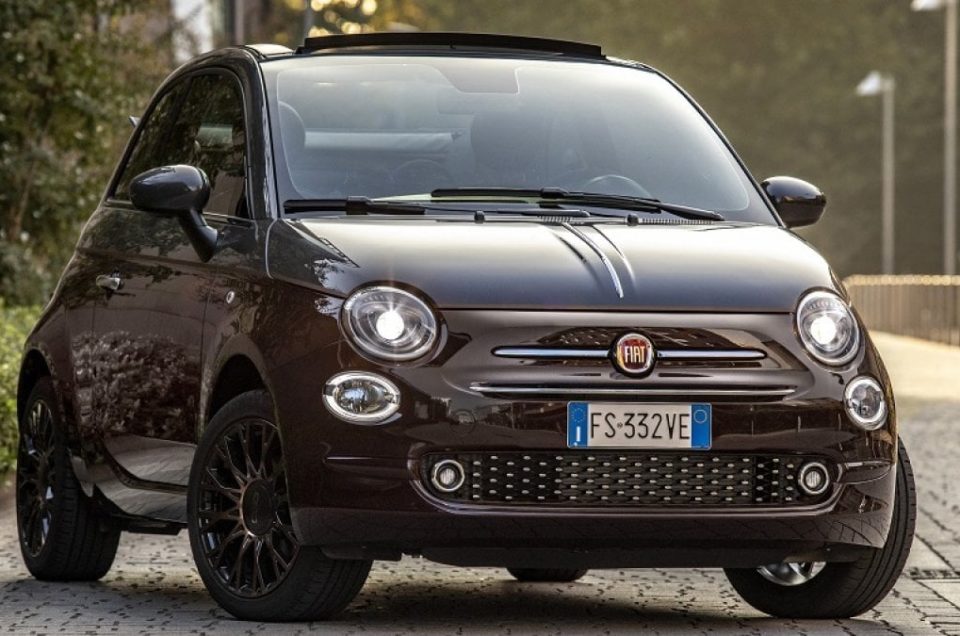