Get ready for this summer! Rent a luxury car from us: you can choose your favorite model among the most famous brands on the market.

We will follow you in the rental process step by step because we take care of our special clients. Indeed, we can deliver the luxury car wherever is more comfortable for you and our professional operator will be in charge of answer all your questions. So do not hesitate to ask.
We are always at your disposal via phone, via mail or via Whatsapp. What are you waiting for? Luxury car rental in Eze is the right decision for your summer holidays!

Let’s start the list by mentioning our fantastic supercars:
About Ferrari we have very exceptional models: Ferrari California Turbo, Portofino, 458 Spider, 488 Spider, GTC4 Lusso, F12 Berlinetta, 812 Superfast , Ferrari 488 Pista. and Ferrari LaFerrari.
Then, about Lamborghini we have the incredible Huracan Spyder, the Huracan Performante Spyder, the Aventador, the Aventador S and the newest luxury SUV Urus.
About McLaren we have the 650s Spider, the 570 Coupé and the 720s Coupé.
About Mercedes we propose you the Brabus GTS 600.

Coming up, we are proud to propose you also our prestige cars:
About Mercedes we have the V Class and the S Class Cabrio. Then, we have the Range Rover Vogue, a splendid 4×4.
About Maserati we can propose you two fantastic models: the Maserati Quattroporte and the Maserati Ghibli.
Lastly, we can offer you the most prestigious cars : the Rolls-Royce Wraith and the Rolls-Royce Ghost. 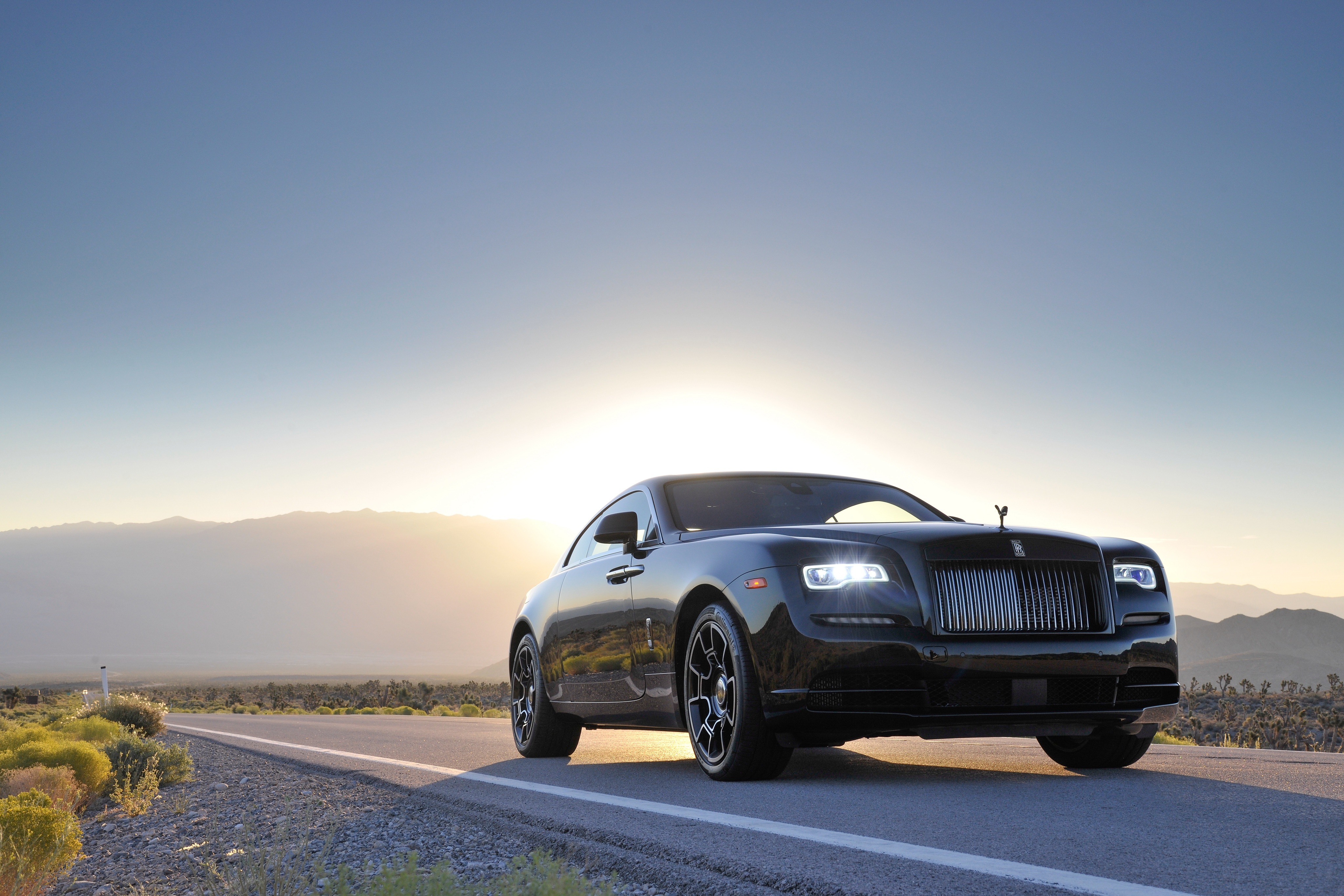 What’s in Eze interesting to see?

The charming village of Eze-set between Nice and Monaco- is an ideal destination for your summer holidays.
What about its history? According to Wikipedia: “The area surrounding Èze was first populated around 2000 BC as a commune situated near Mount Bastide. The earliest occurrence of the name “Èze” can be found in the maritime books of Antonin as a bay called the St. Laurent of Èze. A hoard of ancient Greek silver phialae dating from the 3rd Century BC was found in Èze in the late nineteenth century and is now part of the British Museum’s collection. The area was subsequently occupied by not only the Romans but also the Moors who held the area for approximately 80 years until they were driven out by William of Provence in 973.By 1388 Èze fell under the jurisdiction of the House of Savoy, who built up the town as a fortified stronghold because of its proximity to Nice. The history of Èze became turbulent several times in the next few centuries as French and Turkish troops seized the village under orders from Hayreddin Barbarossa in 1543, and Louis XIV destroyed the walls surrounding the city in 1706 in the war of the Spanish succession. Finally in April 1860, Eze was designated as part of France by unanimous decision by the people of Eze.”

Which is the best hotel to sojourn?

In a place like this you can only expect the best. One of the most beautiful five star luxury hotel is “Château de la Chèvre d’Or”.
“There are lots of different gardens filled with sculptures, fountains, waterfalls, flowers, herbs, trees and shrubs. The area is perfumed with the scents of jasmine, bougainvillea and roses. The magnificent colors create a framework that blends into the horizon and the sea. This will take you into a voyage where it is pleasant to just relax or stroll around and breath in the freshness.” said the hotel on its official website.

But there is also the incredible five star hotel “Château Eza”. This luxury hotel is “tucked away in Eze in one of the most enchanting locations on the Côte d’ Azur. The 14 intimate rooms and suites of this 400 year old Chateau, also a former residence to a Swedish Prince, offer epic vistas over the Cote d’Azur, often from private balconies and terraces, as does Chateau Eza’s Gourmet restaurant, itself overlooking the sun-kissed horizons of the French Riviera” said the hotel on its official website. 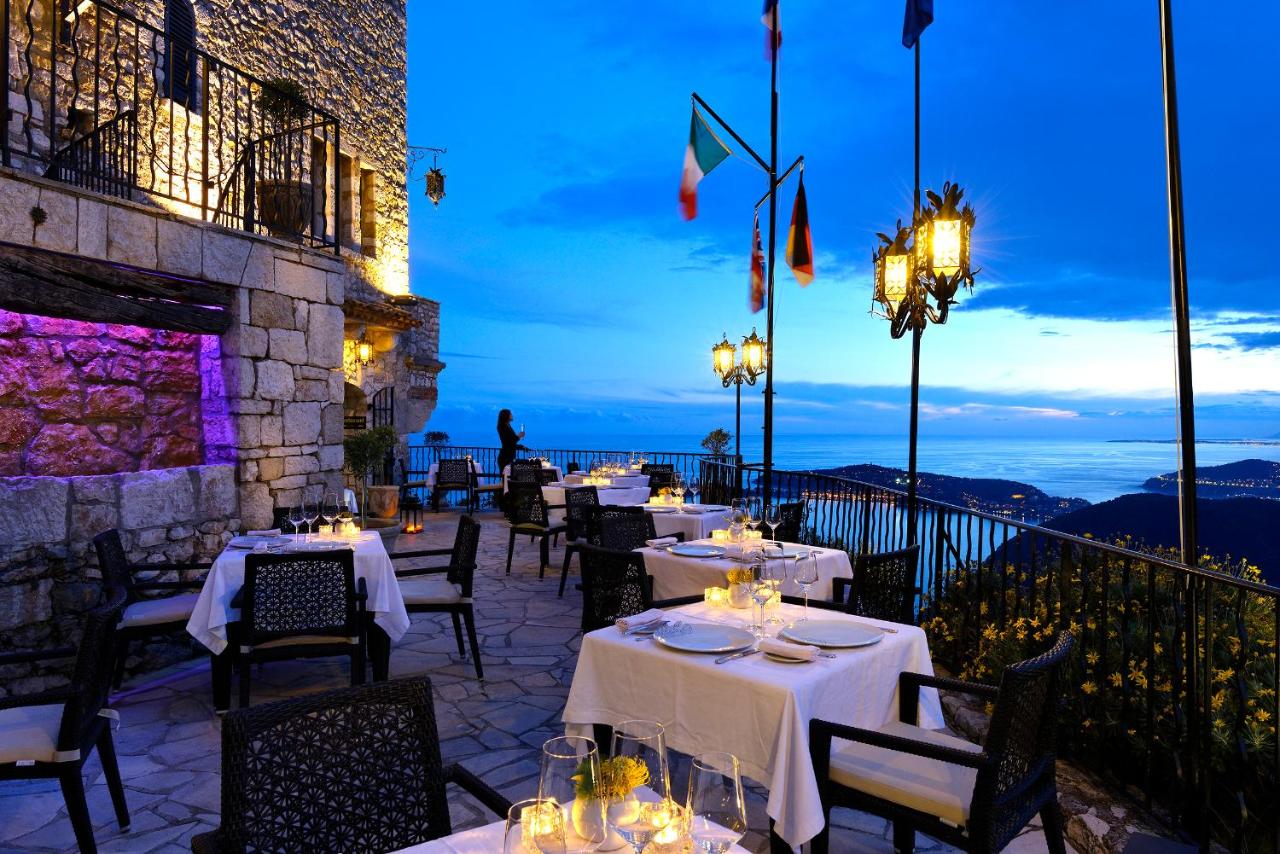 What are the best restaurants to go?

Obviously, inside the luxury hotels abovementioned there are very good restaurants to try. If you decide to have a special culinary experience, you must go to “La Chèvre d’Or”, a 2 Michelin starred gourmet restaurant.
The other gourmet restaurant you have to try is inside the Château Eza “serving à la carte French and Mediterranean cuisine against the stunning backdrop of the French Riviera. Dine in the indoor glass-edged room with 180° panoramic views for fully enjoying the sun-kissed Riviera weather or on one of the several outdoor terraces, all overlooking the sparkling azure waters of the Cote d’Azur.” said the hotel on its official website. 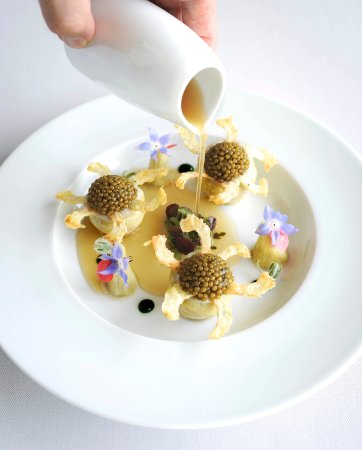 Make your summer unique with the luxury car rental in Eze!