A Long Expected Launch: Lamborghini Urus Will Make Its Debut On December 4

A magnificent new SUV, the Lamborghini Urus will make its long-awaited debut on December 4, in the headquarters of the Italian manufacturer of luxury supercars, sports cars and SUV, in Sant’Agata Bolognese, Italy.

All the sector’s experts agree: an incredible new SUV is expected to step out on the competitive automobile stage. It might even become, as some specialists already indicated: “Lamborghini’s most important model in this decade”.

The Italian car manufacturer already calls it the “SSuv”, the super Suv, and points out that it will harmoniously blend high performance capacities and elegant design. This four-door, front-engine car will, in fact, be endowed with a powerful 650-horse power engine and will soon be followed by a plug-in hybrid version. It has been accurately conceived to easily face slippery icy roads, snow, uneven stony terrains and sand. And it will reach a top speed of 205 mph (328 km/h).

A fundamental new car for the Italian brand

A couple of months ago, the Lamborghini CEO himself, Stefano Domenicali, announced with manifest satisfaction the upcoming creation of the new brand’s SUV.

It is important to mention that the Lamborghini Urus is not the first brand’s SUV. And that it will certainly inherit some of the qualities that made its predecessor, the LM002, such a great and appreciated car. 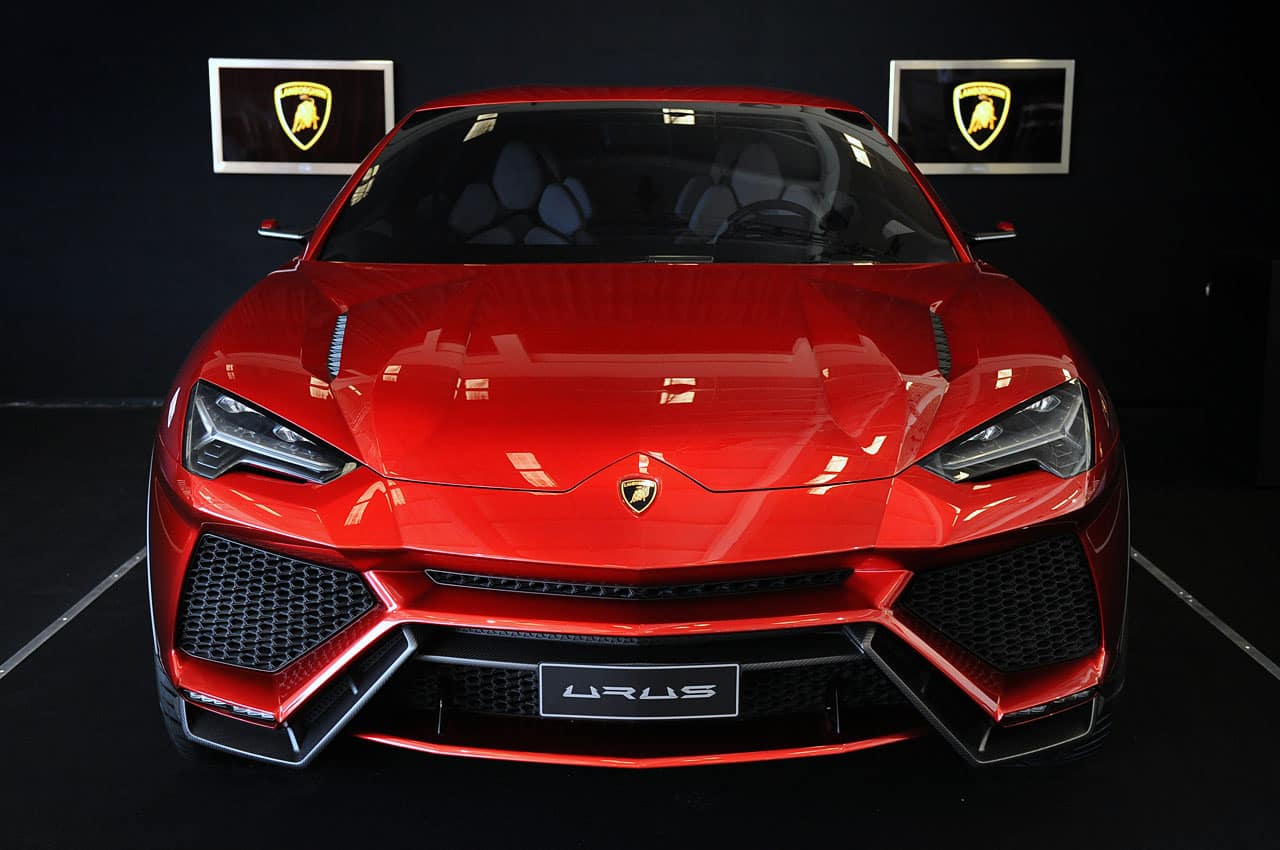 Lamborghini – a sustainable and diversified growth

As Stefano Domenicali explained, with this new “super Sedan” – whose production will most likely be more road-focused than for the LM002 – , Lamborghini desires to go beyond sports cars in order to raise, maybe even to double the sales volume.

Lamborghini plans, in fact, to produce approximately 1000 Urus in 2018 and to enhance the production for 2019, releasing then up to 3500 units into the market.

A path already followed by Porsche. Lamborghini’s ambition is, in fact, to grow while luring new customer segments and, thus, to become even more inclusive and attractive in Italy and worldwide.

A Long Expected Launch: Lamborghini Urus Will Make Its Debut On December 4