Aluminum frame and new technologies for the next Land Rover Defender, arriving in mid-2019.

The new Land Rover Defender off-road series will be a modern car, rich in technology, equipped with technical solutions in step with the times that will turn the nose of old model lovers, an icon of motoring built in four generations by the 1948 to 2016. The new model will arrive in the car showrooms in June 2019 and will have a modern body but always quite angular, which we reconstructed on the computer based on information leaked so far. The smooth sides and the flat roof are clear tributes to the old model, like the square rear glass, but the LED headlights and the thin mask give a modern touch to the whole.

If the changes to the style look like a modern reinterpretation of the “original” Land Rover Defender, the same is not true for the mechanics, since the English off-road will no longer have the steel frame spar separate from the body but a light structure in aluminum shared with the future cars of the English house. Benefits are expected in comfort on the road and in consumption. On the Land Rover Defender there are also refined multilink rear suspension (to better control the wheel movements) and technologies able to improve off-road driving, which will remain the favorite ground for this new generation, such as the front cameras that will help the driver to see obstacles hidden by the bonnet. In addition to the three- and five-door versions, the seven-seater version should also include the elongated wheelbase, pick-up and tarpaulin. 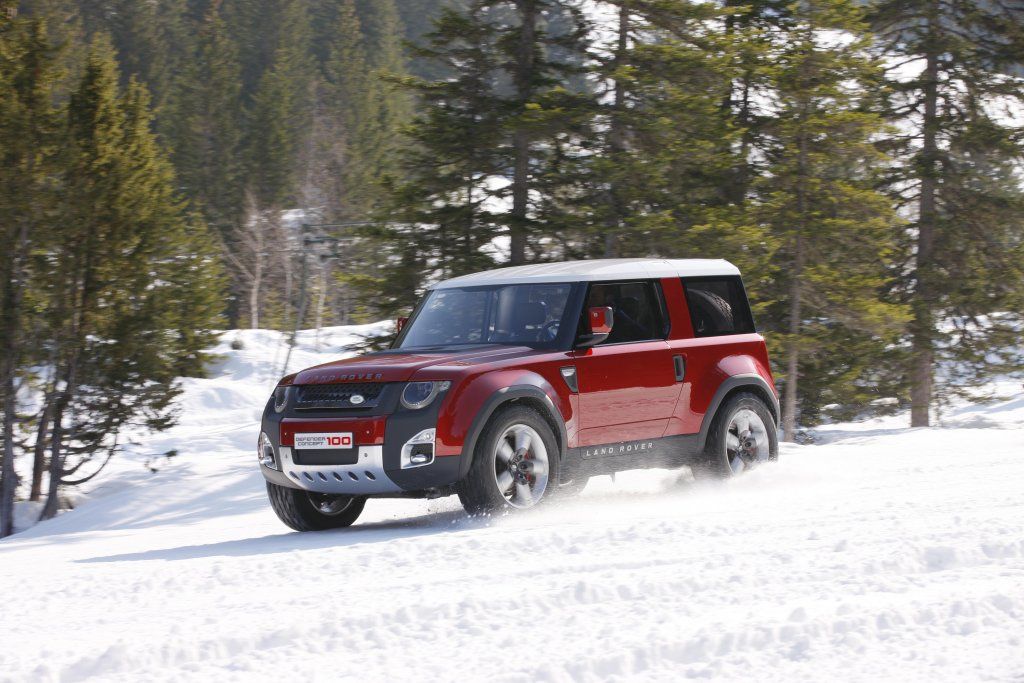