The Lamborghini Miura SVR, purchased in 1976 by the Japanese collector Hiromitsu Ito, is the racing version of the rare Miura Jota.

Built in 763 specimens between 1966 and 1972, the Lamborghini Miura is the car symbol of the Sant’Agata’s house. In fact, many people consider this model as the “mother” of all the modern supercars on the market, thanks to the two-seater dry compartment and the V12 engine in a central position, which are technical solutions taken over the years by all the super sports cars. About the past we can say that there is a specimen that “shines” more than the others, even more so after the deep restoration it has recently undergone: it is the only Miura SVR model ever made. This specimen is owned by the Japanese collector Hiromitsu Ito who commissioned the Lamborghini for this restoration that lasted 19 months. 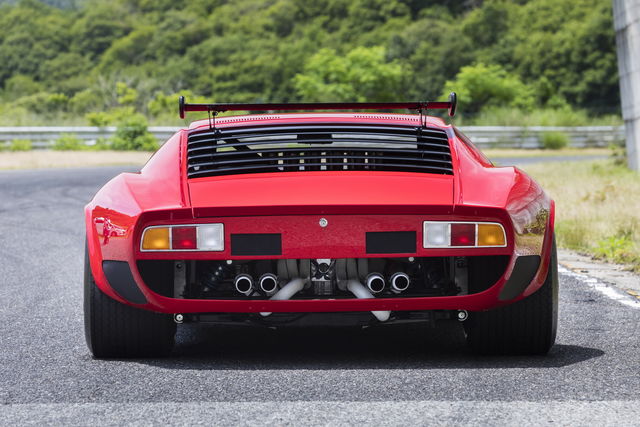 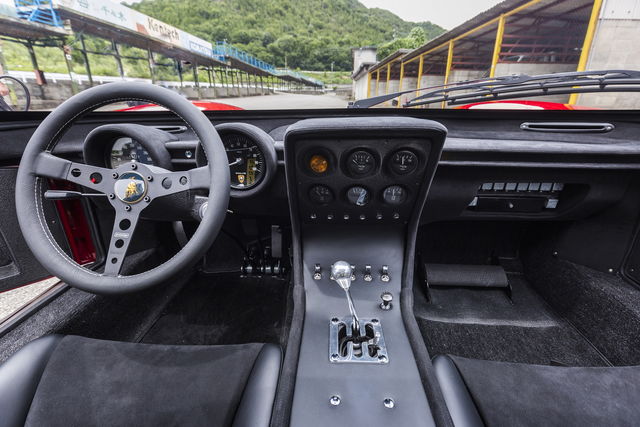 The restoration has been developed by Lamborghini Polo Storico, the department that takes care of restoring the old models to “new”. His manager, Paolo Gabrielli, explained that the technicians had to work differently than usual, because the Lamborghini Miura SVR is a model very different from any other Miura model: indeed, the SVR is the racing version of the Lamborghini Jota, also known as Miura Jota, a sporting development realized by the lightest and most powerful test driver Bob Wallace of the original car. Moreover, the SVR has arrived disassembled and reworked at different points. The technicians had to rely on the list of transformations made in 1974 and fulfill some requests from Ito, who wants to drive the Lamborghini Miura SVR on the track and wanted to equip it with 4 fastening points, more profiled seats and the removable safety cage.

Something about the Miura:

The Lamborghini Miura was designed by Marcello Gandini (“father” also of the Lamborghini Countach and Lancia Stratos) on behalf of Bertone and has very small dimensions for today’s standards, as it measures 436 cm in length and 176 cm in width. The engine is a 3.9-liter 3.9-liter V12 mounted in a central-transverse position. The first evolution of the Miura is called Lamborghini Miura S, dates back to 1968 and has a boosted engine of 20 hp, plus a richer equipment, while in 1971 the Miura SV 385 hp comes with improvements to limit driving: the gearbox, for example, has a lubrication system separate from that of the engine. The worst version is the Miura Jota, built by Lamborghini in a few examples inspired by the prototype developed by Bob Wallace, which delivered about 420 hp and had more extreme technical solutions. About the Lamborghini Miura also few exemplars have been realized without the roof. The exclusivity and prestige of the V12 have meant that prices have risen towards each other in recent times, so much so that in 2015 a sample was auctioned during an event in Monterey (California) for 2, 47 million dollars. 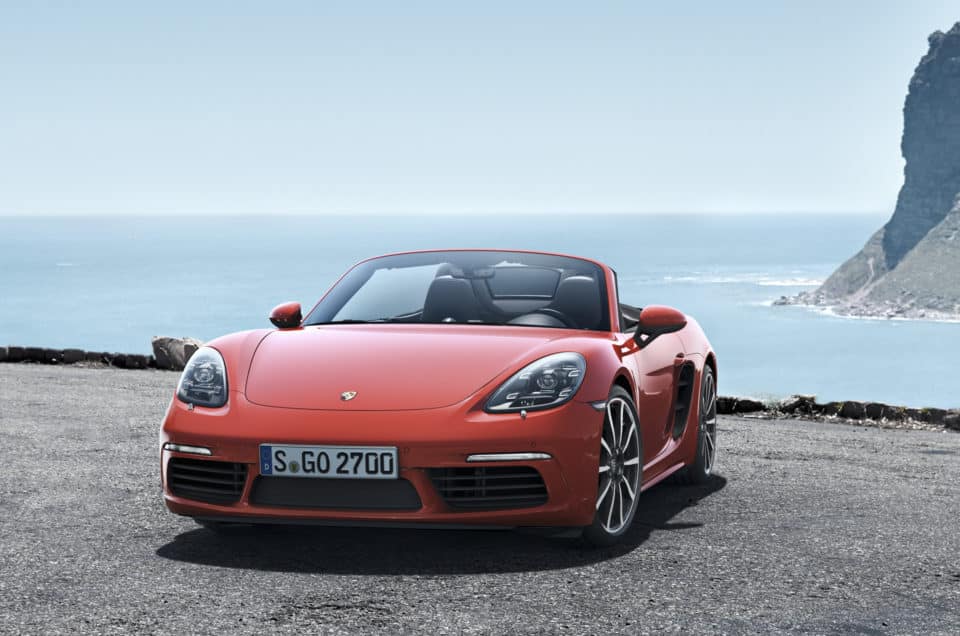