Lamborghini In 2017 a Remarkable Success

The year 2017 was extremely successful and full of significant novelties for the worldwide loved Italian brand of luxury supercars, sports cars and SUVs, headquartered in Sant’Agata Bolognese. A new, superb SUV made, for instance, its debut last December: the already well-known URUS.

Considered “one of Lamborghini’s most important models of the decade”, the brand new four-door, front-engine vehicle, harmoniously blending high performance capacities and elegant design, has certainly boosted the reputation of the Italian car manufacturer.

The Lamborghini’s management has, in fact, recently stated: “the most important moment for us in 2017 was undoubtedly the world ‘première’ of our new SUV, the URUS, which took place last December, at our Sant’Agata Bolognese plant”.

Moreover, this new Super Suv involved a substantial increase of the company’s productive capacities but also of the number of its employees. We have created 500 new jobs. And with our new URUS we also foresee to double the number of cars produced in a year (7 000)”. 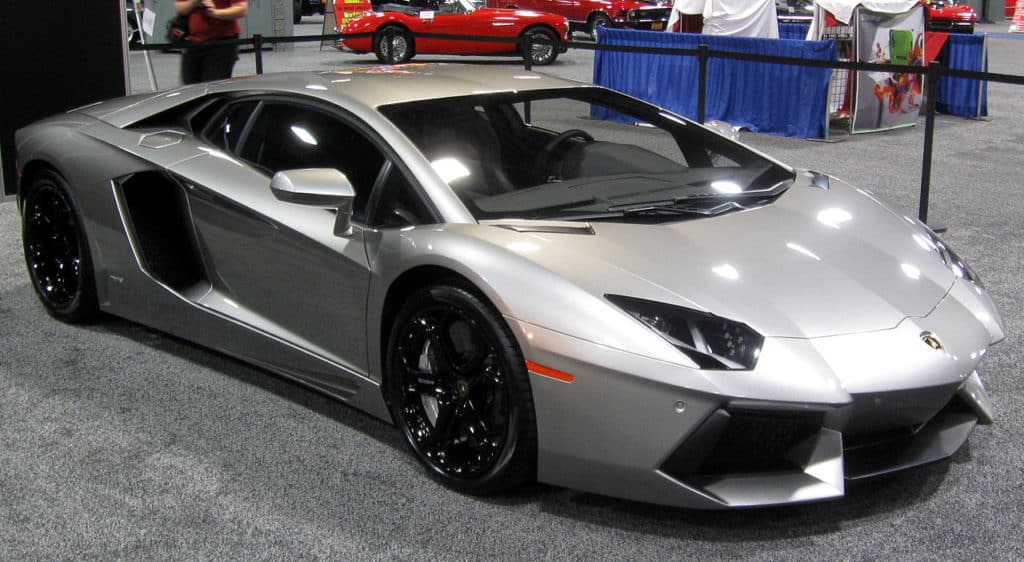 Lamborghini has, in fact, ended the year 2017 with a beautiful result: 3.815 vehicles were delivered in the world’s three macro-regions in which the brand operates, whereas in 2016 the number of cars delivered was 3.457. An important increase (+10%) in such a luxurious, competitive universe which underlines a balanced and gradual development of Lamborghini. The Italian brand has, in fact, tripled its sales over the last 7 years: in 2010 the Lamborghini supercars delivered throughout the world were 1302.

In an official press release, the Italian brand expresses a genuine and understandable satisfaction for these very encouraging results: “Lamborghini is a global brand. The international distribution of its cars today is well balanced in the three macro-regions in which it operates, each one of which represents a third of all the company’s sales around the world. In 2017, each macro-region produced historic records: the EMEA region (1.477 cars sold, +18%), America (1.338 cars sold, +4%) and the Asia Pacific region (1.000 cars sold, + 9%)”.

Lamborghini In 2017 a Remarkable Success