Italy Luxury Car Hire will follow you in the rental process step by step because all of our services are aimed to the well-being of our special clients.

As abovementioned we take care of all, in fact, we can deliver the supercar wherever is more comfortable for you so you can start your holidays in the highest comfort. If you have any kind of questions or particular requests, do not hesitate to ask. We are at your disposal.
So do not waste time and rent a Lamborghini Aventador in Toulon and make unique your holidays!

Something about the Lamborghini Aventador: 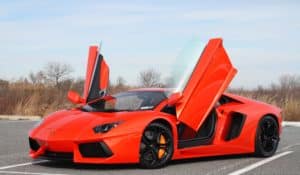 The Lamborghini Aventador, produced by the Italian manufacturer Lamborghini is a fantastic mid-engined sports car. This supercar was launched at the Geneva Motor Show in February 2011 after it was first unveiled in Sant’Agata Bolognese, where it was launched under a codename and was said to replace the Murcielago and become the new flagship model.Soon after its official launch, it was announced that 12 cars were already sold out and deliveries would start in the second half of 2011. The milestone was achieved in 5 years by which Lamborghini had built and sold 5,000 Aventador’s.
What about the engine? The Lamborghini Aventador has the fourth-in house engine from the Lamborghini engine line and is the second car to model the v12 design. The 700 PS (510 kW; 690 bhp) engine features a 6.5 liter 60-degree v12 engine, which weighs 235kg. It goes from 0-97 km/h in 2.9 seconds, and its official top speed is 354 km/h (220 mph) which was measured by the Sports Auto Magazine as 370 km/h (230 mph).
We rent it at 1,600 Euros per day. It’s a very special price so do not waste your time and rent a Lamborghini Aventador!

What’s in Toulon to see?

Toulon is the fifteenth-largest city in France, located in the south, and is the capital of the Var department. Thanks to its geographic position, it is among the largest  French cities on the Mediterranean coasts. Moreover, the military port of Toulon is the biggest naval centre on France’s Mediterranean coast. So the city is obviously an important centre for naval construction and the manufacture of aeronautical equipment/armaments.
Let’s put a focus now on the main sights of Toulon:
–the old town: according to Wikipedia “The old town of Toulon, the historic centre located between the port, the Boulevard de Strasbourg and the Cours Lafayette, is a pedestrian area with narrow streets, small squares and many fountains. Toulon Cathedral is located here. The area is also home of the celebrated Provençal market which takes place every morning on the Cours Lafayette, which features local products. The old town had decayed in the 1980s and 1990s, but recently many of the fountains and squares have been restored, and many new shops have opened”.
The old town is also popular for its fountains situated in many small squares, each with a peculiarity. We can mention “Fontain du Dauphin”, “Fontaine des Trois Dauphines”, ” Fontaine de l’intendance”, “The Fontaine-Lavoir de Saint-Vincent”.
–the Upper Town of Baron Haussmann
-the Harbour and Arsenal
-le Mourillon
-Mount Faron
-Vauban’s fortifications: “Beginning in 1678, Vauban constructed an elaborate system of fortifications around Toulon. Some parts, such as the section that once ran along the present-day Boulevard de Strasbourg, were removed in the mid-19th century, so the city could be enlarged, but other parts remain. One part that can be visited is the Porte d’Italie, one of the old city gates. Napoleon Bonaparte departed on his triumphant Italian campaign from this gate in 1796.” said Wikipedia. 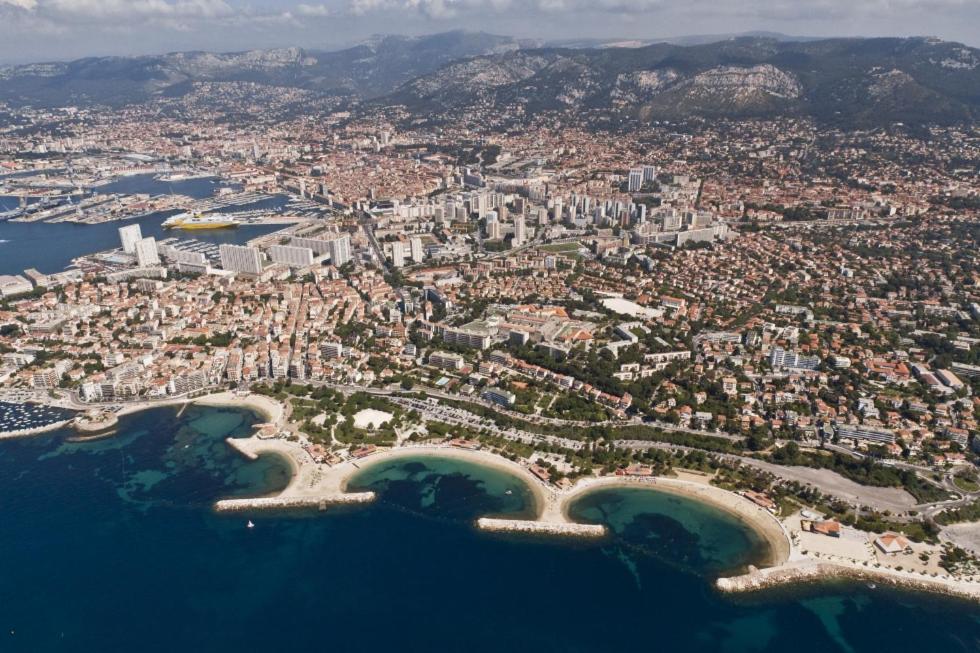 What are you waiting for? Rent a Lamborghini Aventador in Toulon and enjoy your holidays!
For any further information feel free to contact us. You can reach us via Whatsapp, via mail or via phone.