Read the article below to know more about it!

After being immortalized in the first official photos and having unveiled all the details of its range a dozen days ago, the new Fiat 500 Collection returns to be talked about. Just yesterday, the latest addition to the Cinquino family has in fact debuted in society in one of the landmarks of Italian fashion, La Rinascente in Milan, which has always been the scene of an approach that is also popular with style, in line with the 500 philosophy.
Following the footsteps of the spring variant unveiled in March at the Geneva Motor Show, the 500 Collection still plays on the theme of the cyclical nature of the seasons. This edition therefore proposes typical combinations of autumn and winter, through refined combinations of unpublished colors and exclusive materials. The examples range from the two-colored livery called Brunello, which combines the Bordeaux Opera and Grigio Carrara shades, to the circles with copper finish, passing through the pinstriped interior coverings. These are choices that are aimed, for the past, at a predominantly male public, which normally accounts for around 35% of the clientele.
This Collection is the latest in a long series of proposals that have seen the 500 repeatedly wink to the world of haute couture. In past times we remember the Diesel and Gucci designer outfits, but in general this Fiat has been able to impose itself on the international scene as a car to wear, almost to be exhibited as an integral part of its look.
The 500 is therefore in some ways similar to a fashion object that has been able, however – forgive the play on words – not to go out of fashion. Eleven years after its return to the market, the Cinquino continues to be very successful. His registrations are steadily growing, so much so that the first nine months of 2018 were his best ever from a commercial point of view. To date, about 80% of the models are exported abroad and 500 have the leadership in the A segment of 11 international markets, while in other 5 countries it is still on the podium of the category. 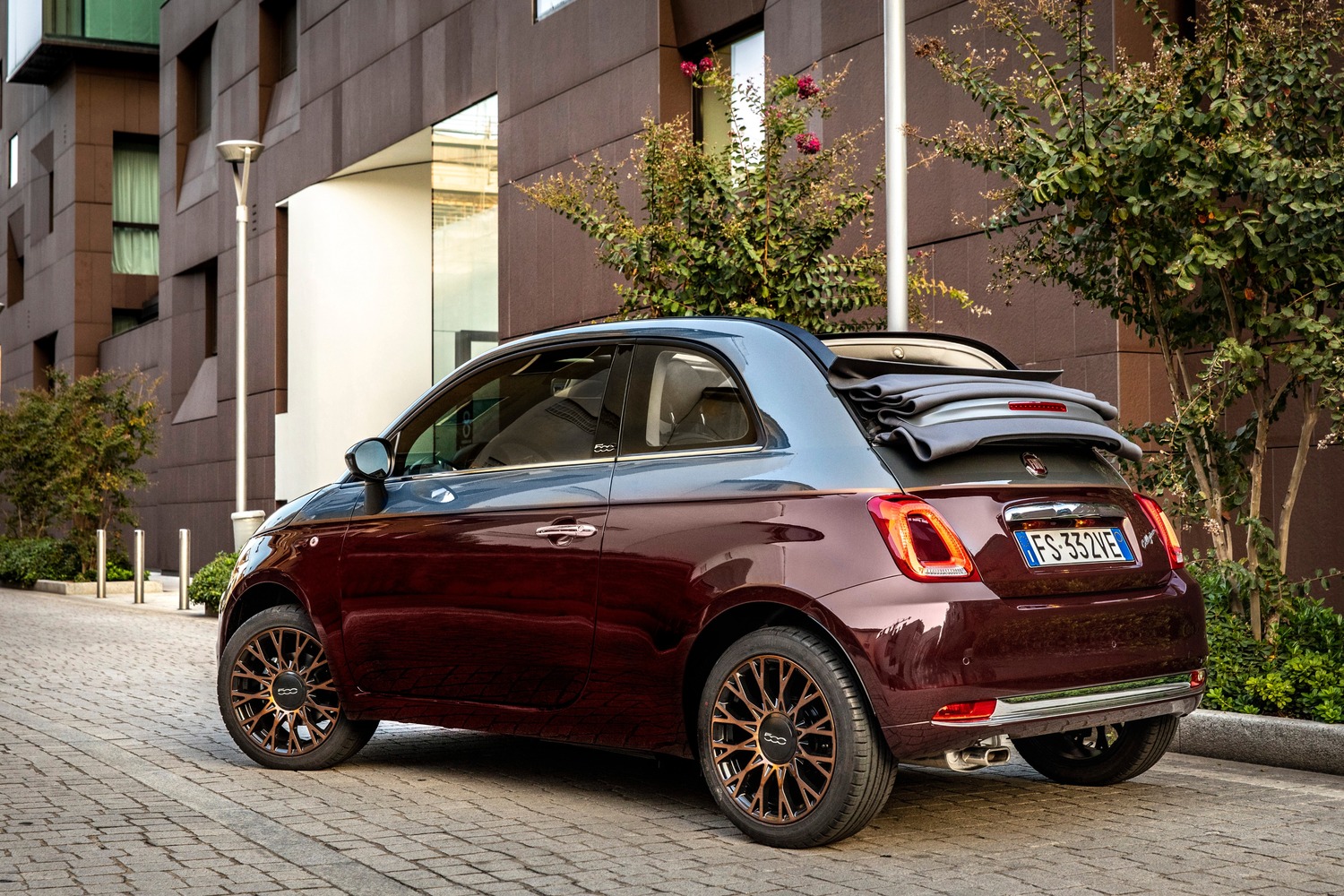