Ferrari F1 a Revolution In The Team

RESHUFFLE IN FERRARI’S FORMULA ONE TEAM

Ferrari’s Chairman and CEO, Sergio Marchionne, recently explained it clearly: the Italian company has great hopes and huge expectations for next F1 season.

The new supercar, which the worldwide famous sports car manufacturer is currently creating for 2018, will try, in fact, “to settle the score with the Mercedes”.

Marchionne explained last December: “We expect great things in 2018 from our racing team. Much more than what we got this year….because to arrive second cannot be considered a good outcome.”

For all these reasons, a significant reshuffle seems to have been considered as necessary by the whole company’s management, starting from Marchionne and Maurizio Arrivabene, the current boss of the Scuderia Ferrari Formula One team.

The same objectives and strong old trends have been followed, during this reshuffle as well, by the company’s management.

Ferrari wants, in fact, to give greater responsibilities and credit to new generations of engineers and technical experts and advisors, in particular those grown professionally in Italy, as well as to promote all the “internal talents” that have shown commitment, strong ethics and professional intelligence within the company. 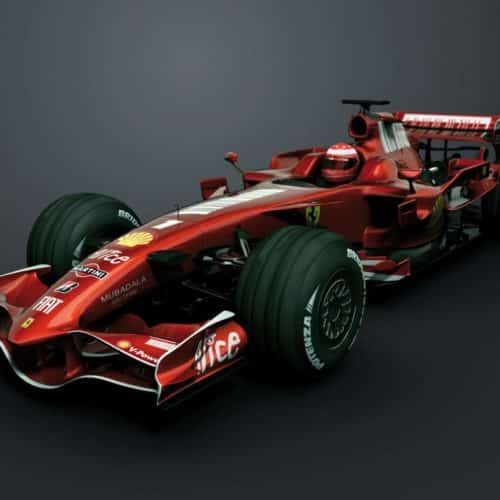 OLD NAMES AND NEW ONES

The great reshuffle will revolutionize Ferrari’s organization chart. Therefore, Diego Ioverno – who, over the last seasons, was responsible of the circuit’s operations and of the vehicles’ components assembling process – will be probably replaced by the top manager of the track’s engineers, Jock Clear. Ioverno will possibly go back to work within the Maranello’s factory.

Dave Greenwood, Kimi Raikkonen’s Chief Race Engineer, will leave the team as well, and will probably go back to work for Manor Racing. Marco Matassa, young and extremely talented, will probably replace him.

The motor engineers’ team will also be transformed by the current reshuffle: after the departure, for “personal reasons”, of its chief, Lorenzo Sassi, Corrado Iotti will take the lead of this strategic segment along with other two other Ferrari’s top engineers.

Ferrari F1 a Revolution In The Team