Charity and Supercars LaFerrari Aperta sold for €8.3-million at a charity auction

The supercar Ferrari has always been one of Italy’s main symbols of glamour, perfect engineering and luxury. Now it can also be heartily associated with philanthropy.

Last September, during a unique Sotheby’s charity auction, organized in Fiorano Modenese (Italy) where Ferrari owns a private racetrack for development and testing purposes, an exceptional LaFerrari Aperta was sold, for a record €8.3 million ($10 million) offer.

This elegant Spider – which belongs to a limited-edition special series created for the Maranello car Manufacturer’s 70th anniversary and whose commercial value is €1.8 million – was impressively contended during an exciting bidding war.

This LaFerrari Aperta is, in fact, the 210th conceived by the Ferrari Manufacturer and the very last ever made. This probably explains the reason why this Spider’s sell raised the most important amount of money ever fetched by a 21st century vehicle.

“There has never been another vehicle as eagerly anticipated or as technologically advanced throughout the carmaker’s history” stated RM Sotheby’s to the public during the auction. 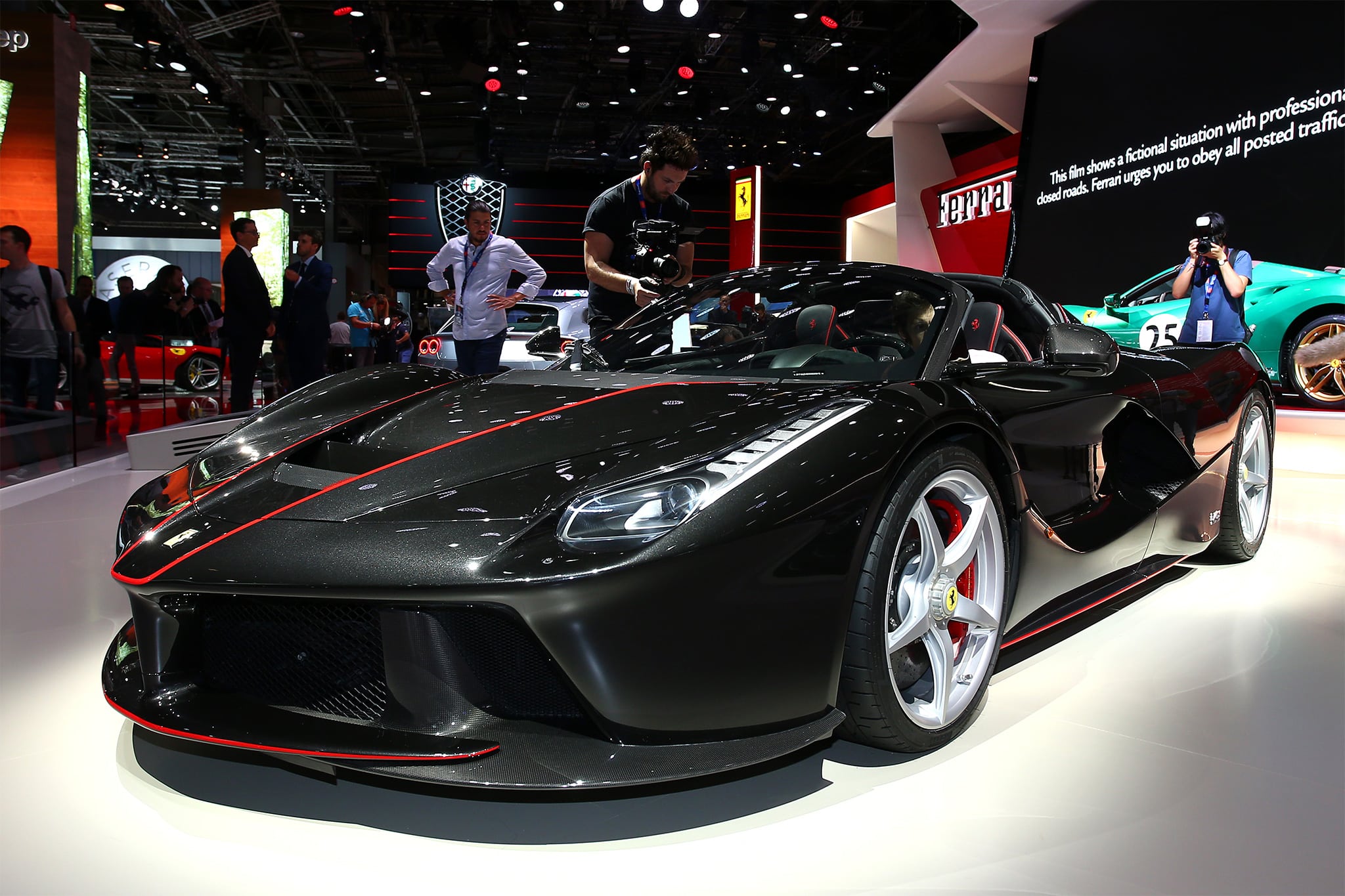 All profits to charity

Advanced technology, extreme luxury but, above all, charity. All the profits from this auction will be given to Save the Children, a well-known international non-governmental organization which works in order to promote children’s rights and which also tries to improve the lives of disadvantaged kids in over 120 nations worldwide, in particular in developing countries.

This time, all the funds raised are destined to education projects in Asia and Africa.

The lucky buyer who managed to capture the LaFerrari special extra addition of its series fought during a thrilling bidding war against a dozen other auction attendees. And offered €8.3 million for what, at the time of the auction, was still only a digital model of the finished product.

Once realized, the Aperta will be covered with the Ferrari emblematic stunning metallic red paint and its interiors will be made of elegant, soft black leather.

Charity and Supercars LaFerrari Aperta sold for €8.3-million at a charity auction