According to MotorSport “Faster, more powerful, sleeker and more laden with technology, the new 992-series appears to play the Porsche 911 game with the very straightest of bats. Look at its appearance and its on-paper specification and there is very little here you could not have predicted with a reasonably educated guess before it’s unveiling here on the eve of the Los Angeles Auto Show. This lack of surprise should be in no way surprising: Porsche has occasionally shaken things up with the 911 over its eight generations – the 1989 964 with power steering, ABS and a half sensible interior was a shock, though nothing like as big a shock as the water-cooled 996 of 20 years ago. Most recently the current 991-series came on a dramatically extended wheelbase and with electric power steering. But 911 generations always come in pairs, so as the 964 begat the highly evolved but far from all new 993, and the 997 followed the 996 in much the same way, so this 992 is born in the image of its 991 father. The exterior shape provides the perfect metaphor for the car within: smoother, more sophisticated but nowhere near a revolution. So the new car still adheres rigidly to 911 convention: the engine is located behind the rear wheels, and features six horizontally opposed cylinders. While there will obviously be a standard Carrera model, as well as GTS, GT3, Turbo, Turbo S and probably a Carrera T to come, all Porsche is prepared to talk about now is the Carrera S – which comes with an engine tuned up from 414bhp to 444bhp, which happens to the output of the current GTS model.The most changed part of the car is the interior, which is genuinely all new and follows the modern vogue for replacing instruments with high definition TFT screens. Porsche has retained the analogue central rev-counter as a cap doff to its past, but it’s now flanked by glossy screens and there’s a third in the centre of the car providing all information, navigation, entertainment and telephony functions at the touch of a greasy finger. Techno-wizardry now includes a night vision camera and a so-called ‘Wet mode’. This is possible because now the car can read the road surface and tell if it is wet or dry. If the former, it will invite the driver to press a button that will configure the car for the conditions.” 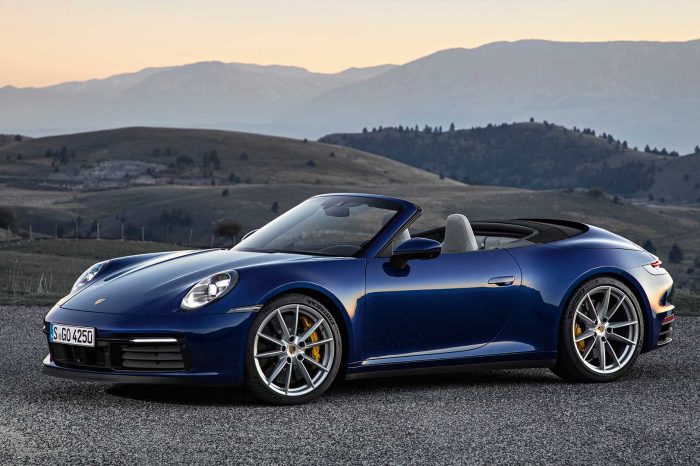 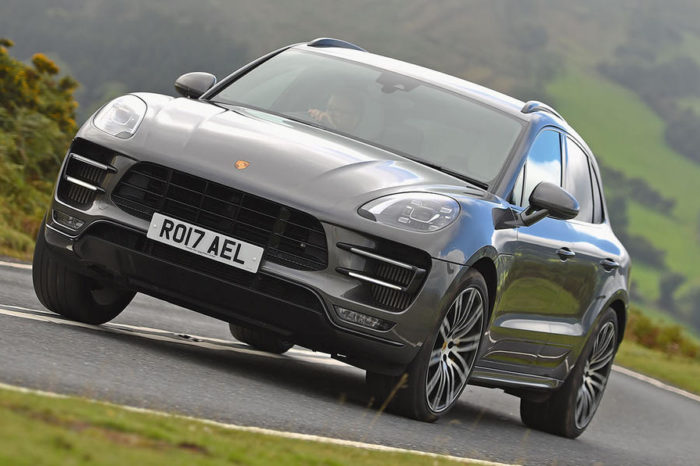 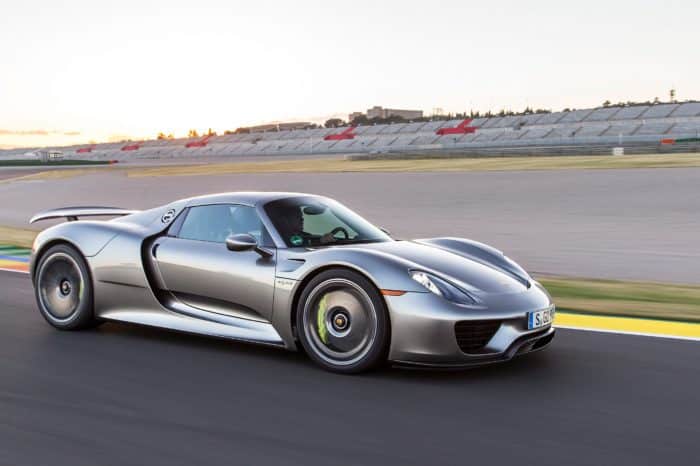