If you want to live a unique driving experience, you must rent a Ferrari 488 Pista. This fantastic supercar is extreme in every detail: from the exterior to the interior.
The vehicle is powered by one of the most powerful  V8 engine ever made in Ferrari historty and it is also the special series sports car of the company.
According to the official website: “The Ferrari 488 Pista encompasses all of the experience built up on the world’s circuits by the 488 Challenge and the 488 GTE. For over 25 years, Maranello has been organising the most prestigious of all one-make championships, the Ferrari Challenge, in which over 100 drivers split into three continental series do battle at the wheel. Last year saw the introduction of the 488 Challenge, the first model in the series to be equipped with a turbo engine. The Ferrari GTE is instead the car fielded in the FIA World Endurance Championship, the pinnacle of GT racing.
The Ferrari 488 Pista can punch out at 720 hp at 8000rpm, giving it the best specific power output in its class at 185 cv/l, while torque is higher at all engine speeds, peaking at 770 Nm (10 Nm more than the 488 GTB). An extreme evolution of the turbo engine elected overall International Engine of the Year in both 2016 and 2017, this is the most powerful V8 in Ferrari history. The result is that the Ferrari 488 Pista’s engine has over 50% of new components compared to that of the 488 GTB.”

Moreover, the company said that the “aerodynamics  research played a big part in improving the Ferrari 488 Pista’s performance. Working on a concept focused on uncompromising innovation allowed considerable engineering freedom in developing significant solutions.” All this thanks to the wealth of knowledge Ferrari has built up on previous projects. 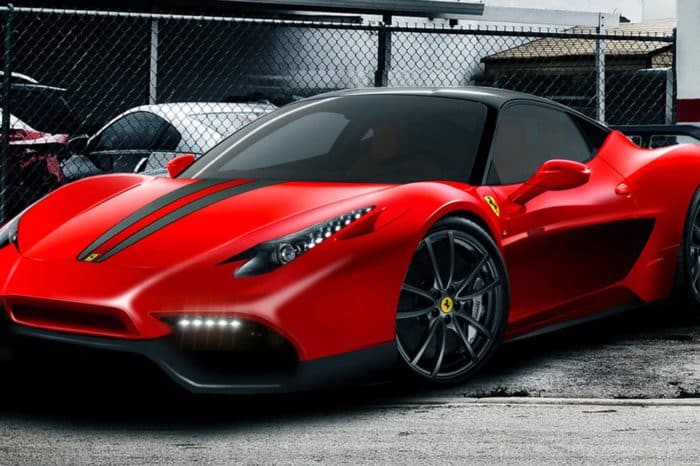 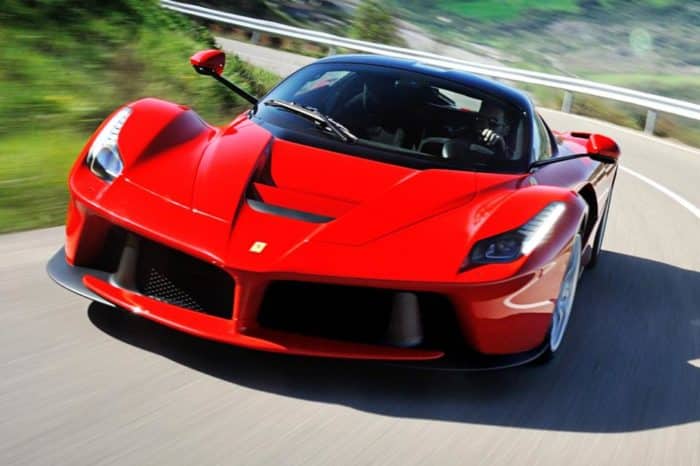 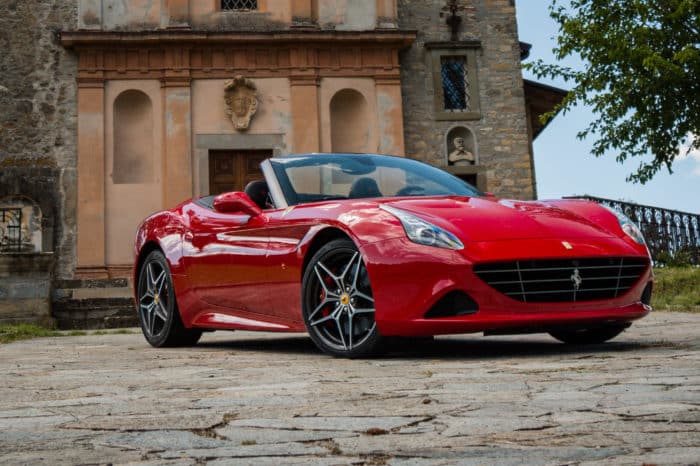