Are you a supercar lover who loves to test the limits and cherish the best moments of the drive? Well, then for you and all other car lovers, Italyluxurycarhire proudly presents with one of their best luxury car rental ever – The new Maserati MC 20. Enjoy the world’s first Maserati with butterfly doors on beautiful roads across Europe. The car is a one of its kind masterpiece from Maserati. The company’s engineers have put years of thought into this car. The result is a mid-engine super sports car that has endless potential. Maserati has always been a company known for its luxury and performance, and the new MC 20 is no different. MC 20 came into the market in 2020. The car has made its position in the market, and it is an entirely different beast than its competitors.

Starting from the car name, The MC 20 means Maserati Corse, while the 20 refers to 2020. It is a car that loves to be tested with its boundaries. What makes this car super fast is its lightweight combined with Mesarati Engine. Yeah, you have heard it right. MC 20 is the first Maserati car with an engine made by the Mesarati company itself. The company has developed a mid-engine setup for the new MC 20.

It is the first time in 18 years that Maserati has made its engine rather than buying it from Ferrari. The new engine is a 2992cc V6 which puts out 621hp and 730Nm of torque.

The engine paired with dual-clutch automatic transmission provides a smoother gear shift. MC 20 has the best power to weight distribution of the segment. The 5.3 pounds/horsepower makes the new MC 20 stable at high speeds. Maserati claims 0-62mph of the car in less than 2.9 seconds with up to 124 mph in 8.8 seconds. Looking at the horsepower and weight of the MC 20, the claims seem to be authentic. In addition, the car has four driving modes. You can choose between GT, Sports, Corsa, and Wet. It gives you to drive at optimal settings according to terrain, providing an overall smoother driving experience.

Elegant Design Speaks Itself – Exterior Of the Maserati MC 20

After power, the next distinguishing feature of supercars is their looks and design. The new Maserati MC 20 does not disappoint in this aspect as well. The mid-engine setup provided a challenge for Masserati engineers to give an aerodynamic look. And they have done justice to it. The car looks cannot get any better with a more aesthetic approach in the upper part and carbon fiber edges plus curves in the lower end. The front grille features the iconic Masserati Logo. However, one must notice the lack of air vents at the front. It is because of the engine of the car. It is behind the driver, due to which the air vents are shifted back at the rear window. Completing the design of the MC 20 is the rear spoiler and rear diffuser. The exhaust pipes are above it. And obviously, how can somebody forget the cool butterfly doors. You feel a true sense of luxury when you open them and get into your car.

Luxury Continues Inside – The MC 20 Cabin and Interior

You get a true wow feeling when you first get into the cabin of the Maserati MC 20. It is simply outstanding. Everything you touch feels premium and luxurious. A central tunnel separates the driver and passenger seats. Carbon Fiber material covers the whole center area with a luxury watch located at the top of it. Above all, the steering wheel is a treat to play with and handle. It is in black leather and carbon fiber with an ignition, start and launch control button. As it is a super sports car, there are no rear seats at the back. However, two big 10.25 inches screens along with a 12 speaker surround sound system are present.

You can rent the new Masserati MC 20 at all the major cities, towns, and airports of Italy and Europe. Whether you want a pickup or drop-off, we are here at every step. You can also rent cars similar to Masserati MC 20 like Ferrari F8 Spyder, Lamborghini Aventador, or Mclaren 650s Spider. We are present at the following locations. 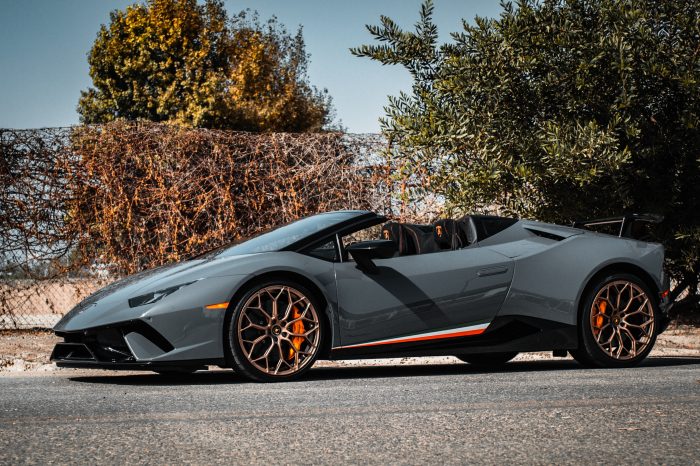