The official figures speak clearly. Italians have decided, in their majority, to avoid trips abroad in order to celebrate their 2017 New Year’s Eve in Italy. Moreover, the country has opened its arms to innumerous foreign tourists. The end of the year illustrates therefore the strong trends which marked the whole year: Italy has become a top sought-after destination for foreigners but also for Italians who, more and more, prefer to stay in their native country for their holidays in order to take advantage of its unique beauties. 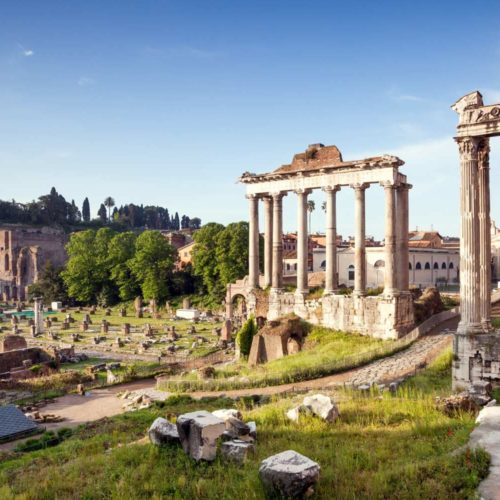 The all-year round tourism industry is booming in the peninsula.

2017 has been a record year with 420 million presences in Italy, which means a 4,2% increase in relation to an already very positive year, 2016.

According to a thorough analysis carried out by the Florence’s “Centro Studi Turistici”, on behalf of Confesercenti, 87% of the Italian hotel rooms offered on-line were booked for the 2017 New Year’s Eve night, with significant peaks up to 94% in some mountainous holiday resorts. And a further increase is expected for the first weeks of the new year, 2018.

The most sought-after Italian regions are Trentino Alto Adige (97% occupancy rate), Valle D’Aosta (95%), followed by Umbria and Veneto (92%). The fifth position is occupied by the beautiful Tuscany.

“Over the last two years – Vittorio Messina, the Assoturismo Confesercenti’s president recently explained – the tourism industry has proven to be a precious sector to bet on, a specific segment which has become essential to the country’s economic revival: our hope is that the numerous industry’s companies become the central element of the 2018 economic agenda of our next government.”

Tourism grow and trends rapidly evolve. More and more tourists – especially those coming from abroad – desire today to discover the Italian beautiful landscape, at the wheel of traditional Italian supercars, such as Ferrari, Lamborghini or Alfa Romeo, in order to fully benefit from all the charms of this unique land.